Perhaps the lamest thing to do in Shanghai

Last week, we decided to go down to the Bund area along Shanghai's riverfront for a bit of an outing ... it was another gorgeous day (apparently, many local factories have been shut down during the Expo, giving us these amazingly unusual blue skies).  We'd been wanting to see the Suzhou Creek bridge as it was built in 1907 and survived Japan's attack on Shanghai during WWII.   We probably should have left after this success, but instead ... 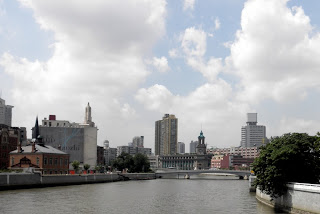 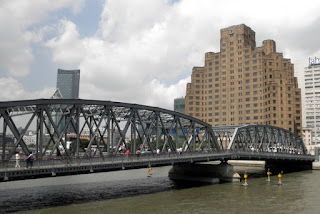 ... we followed the signs to Shanghai's "sightseeing tunnel" which goes under the river.  We'd heard it was really cheesy, but thought it would still be fun to experience.   Wow, were we WRONG!  It was by far the lamest thing we have done yet!  For $8, you ride in one of these little carts at a snail's pace through a tunnel with neon lights while the speaker in the cart says words like "hot magma .... blue water ... meteor showers" in a deep, serious voice.  And that was it.  Seriously. 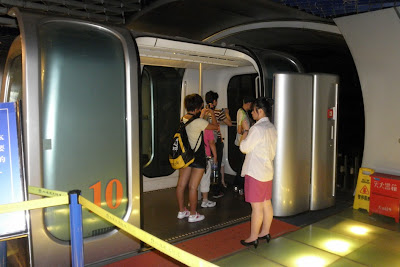 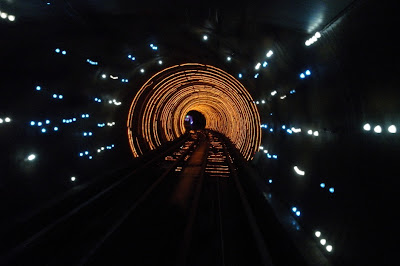 So ... if you're ever in Shanghai, skip the sightseeing tunnel!
We decided to end our outing on a little better note and headed for a restaurant at the Radisson with a spectacular view. 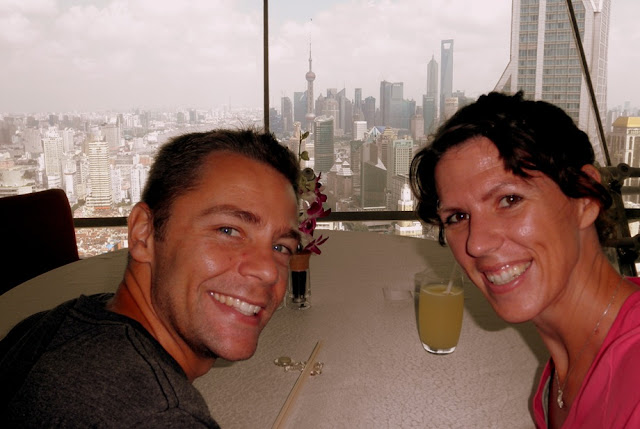 Wow, where do they come up with this stuff? :)

sorry...i guess they can't all be winners!