We left Leavenworth on September 15th --

And spent a few days in Moscow, visiting with friends and packing our belongings into a giant truck. 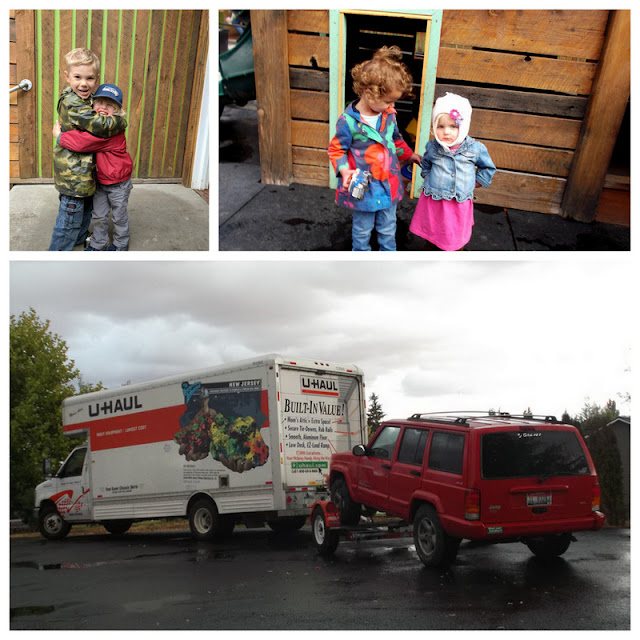 Then, we made the journey to Rapid City (all in one day!) Whew -- I had the subaru with the kids (& bikes!) and with stops we traveled for over 16 hours before arriving...Jason arrived an hour after us. 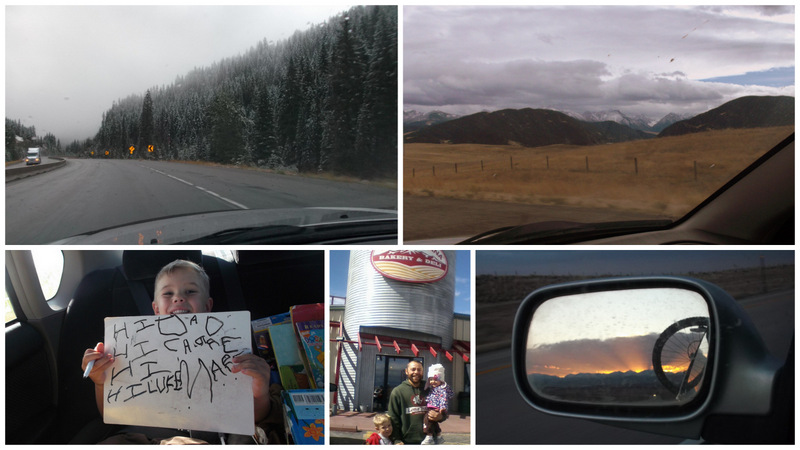 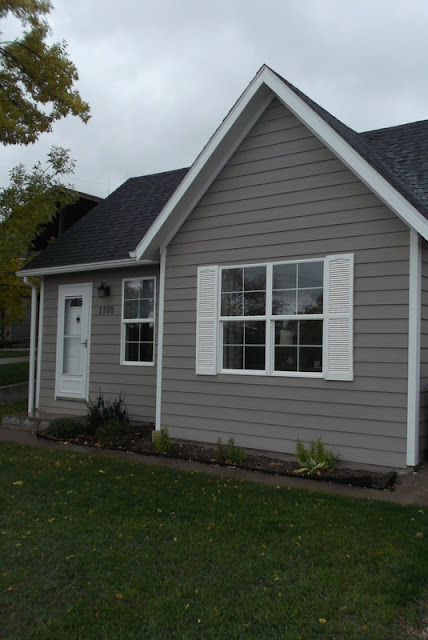 We were greeted by our smoke detector going off at midnight when the steam from showering poured out into the hallway, then the next morning we awakened to the low-battery chirping of yet another smoke detector. Lovely. We were glad that at least it hadn't started in at 2 am and instead let us sleep until 6 am at least :)

Our first breakfast in our new digs -- 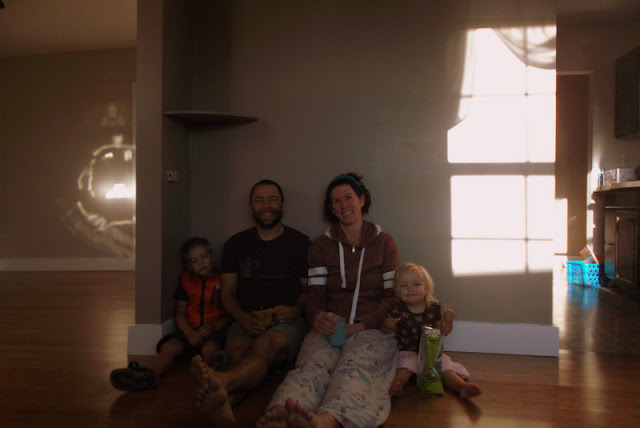 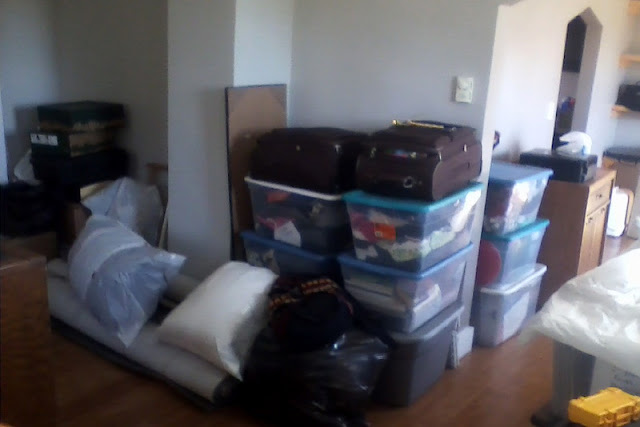 My heart has been aching to return to Vermont for some time now. We have wanted to return to Forest Echo Farm, where we lived and also to see some very special friends ...

Once we found out we'd be moving to S. Dakota, I mentally thought we'd be halfway there and asked Jason to see if he could push back his start date for his new job so that we could make the trip out there. He did. Then I did a little research and found out that Vermont was actually TWICE the distance we would have already driven. Ouch.

But ... we decided "why not?" and went for it. It wasn't always pretty in the car, but overall the kids did really great and we had the pleasure of getting to stay with friends along the way that we hadn't seen in some time. Double blessing. More on our wonderful Vermont week soon! 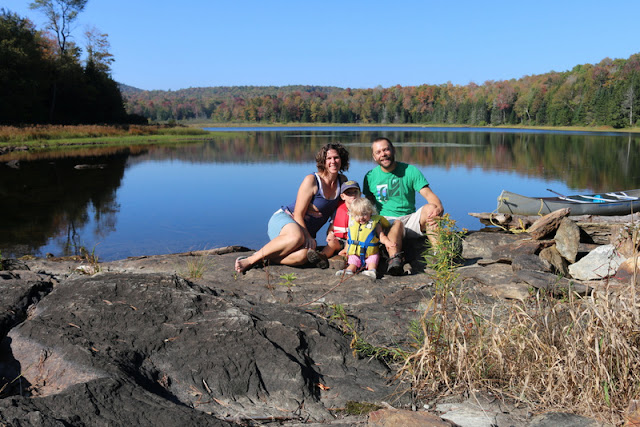