Jason & I had no set plans today and although it had been predicted to be a rainy day, it turned out to be beautiful...so we decided to wander through the city and do some exploring.

Oddly enough, at one of our first stops we spent 15 - 20 minutes watching a crane working outside a high-rise building...and watched the construction workers adding exterior windows. It wasn't until we got home later in the day that we heard on the news about the horrible crane accident. Although the crane we had been watching was not at the location of the accident, the news of the accident really saddened me.

Our first stop was Grand Central Station...I LOVE this station. I love the beauty of the architecture which exudes the mysteries of a time long ago...it officially opened as it is today in 1913. 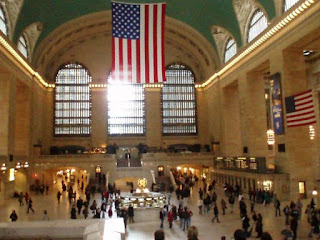 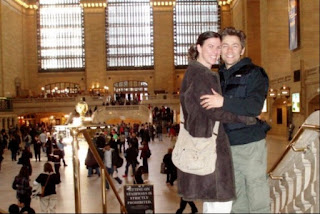 Next, we hunted down the Chrysler Building - easy to find from a distance, but not so easy once we were right next to it. This is my favorite NYC building, yet I had never been inside and after hearing about some great murals on the ceiling of the lobby, we decided to check it out for ourselves. 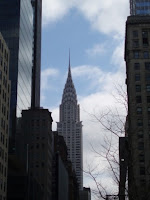 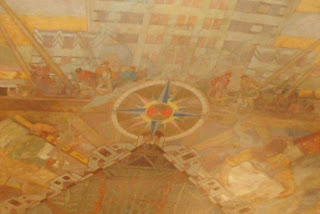 After our sightseeing, we decided to catch the subway down to Strand Books...notable for their 18 miles new/used books. We thrive off of the multiple racks of $1 books that are outside. However, before we began our hunt, we stopped into Max Brenner's for a delicious feast (of chocolate!) - for both the stomach and the eyes...we did get an actual meal first, if only to justify the indulgence of the amazing dessert! 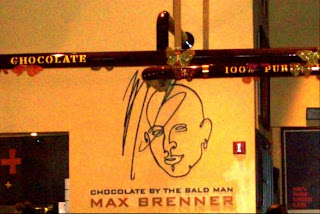 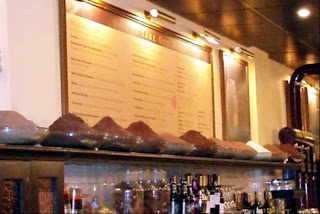 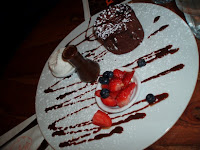 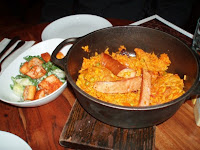 Email ThisBlogThis!Share to TwitterShare to FacebookShare to Pinterest
Labels: NYC