A retreat in disguise 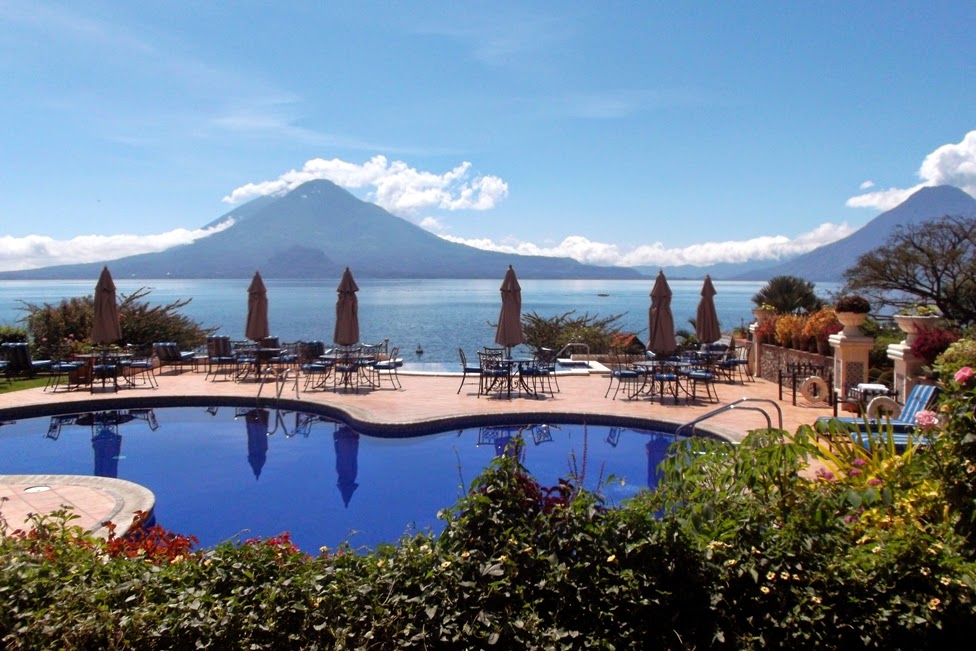 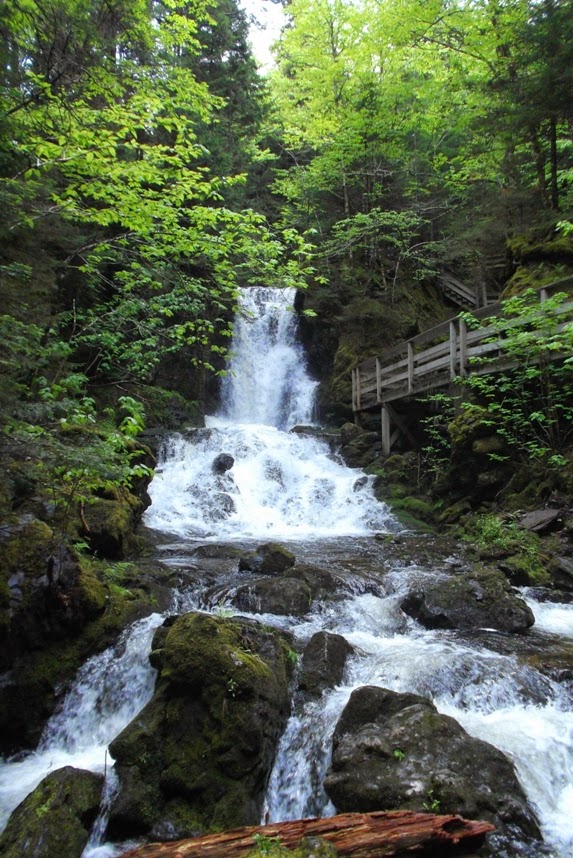 A few weeks ago a mom-friend of mine described this as a day that felt like a retreat:

"I needed a root canal. The closest place to get one done was in Xela.  I spent three hours on chicken buses and had to transfer twice. I got there had my root canal and then spent the same three hours on three chicken buses coming back. It was like a retreat. I didn't have to talk to anyone or take care of anyone else. I just relaxed."

This weekend I got my own version of a retreat. I took a fall coming out of the grocery store on Saturday. With Luke strapped to my chest and another 20 pounds of groceries in my bag, I was lucky to only wind up with a bum foot and knee ... and to have an empty tuk-tuk right across the street to hobble over to for a ride home. By the time I arrived home, I could hardly hobble and was incredibly relieved when Jason got home from an all-day hike. He took Luke out and took care of most of the household stuff for the rest of the day Saturday and all day Sunday. I was amazed at how good I felt in spite of being in pain and unable to walk. The break from Luke was ironically exactly what I'd been needing and it was something I never would have done had it not been forced upon me.

Monday brought an additional blessing. Jason came home from school during his prep period to help me with Luke since I still wasn't able to do much and as he was about to head back to school found out that all the schools in Pana had been closed for Monday and Tuesday due to a heavy rain storm. Woo-hoo! What a relief (for both of us) and special gift from God.
My picture of a retreat. 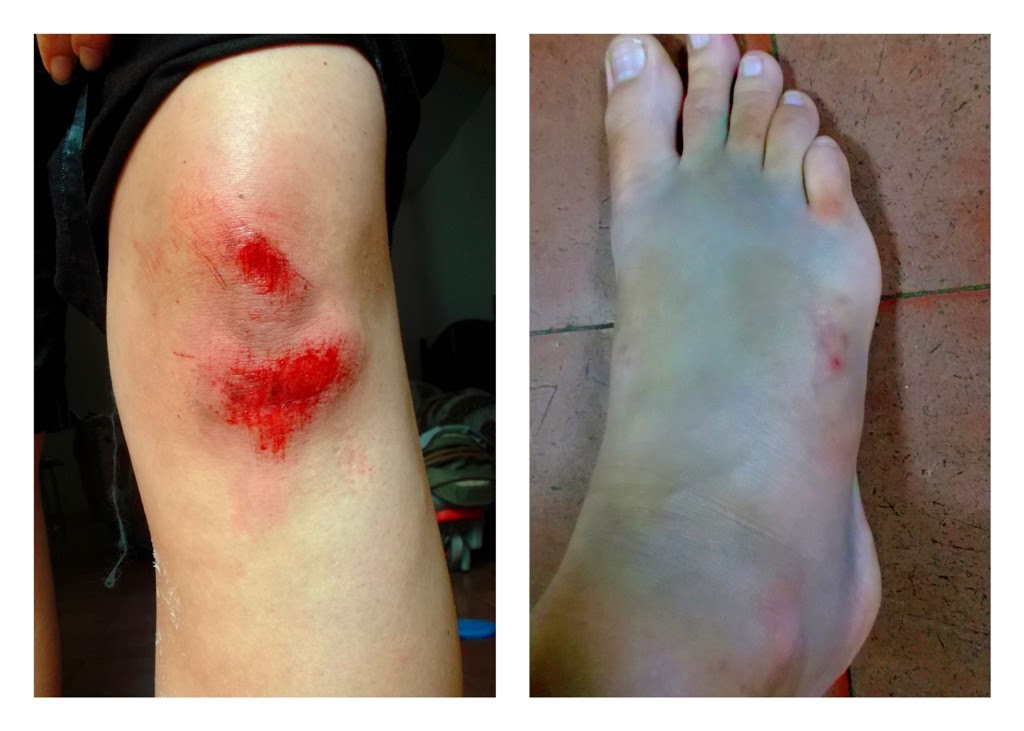