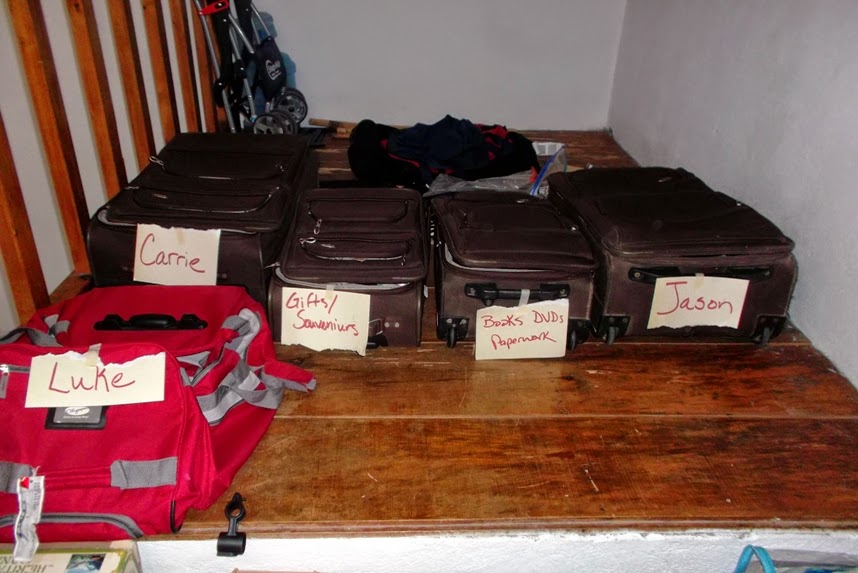 With our departure date looming less than two weeks away, I have begun the dreaded task of packing.
In an effort to make this year less stressful than previous pack-up years, I actually started trying to get organized the week before last and have already given away a couple bags of stuff.  I think it helps to be living in a place where the majority of the population has so little … it encourages me to leave as much as I can for them to use instead of hording.


I’m also starting to feel mentally/emotionally ready which has surprised me.  This year has probably been the hardest year yet for Jason & I (each for different reasons) and this last month I felt like I hit a wall. I just can’t seem to find the energy anymore to press-on in the way I would like. Not the great finish to our time here that I would have hoped for, but it is the reality for this moment. Fortunately, it isn’t stopping me from drinking in the outstanding beauty and the wonderful people we are surrounded by; it’s just allowed me to feel ready to exit which I wasn't expecting. 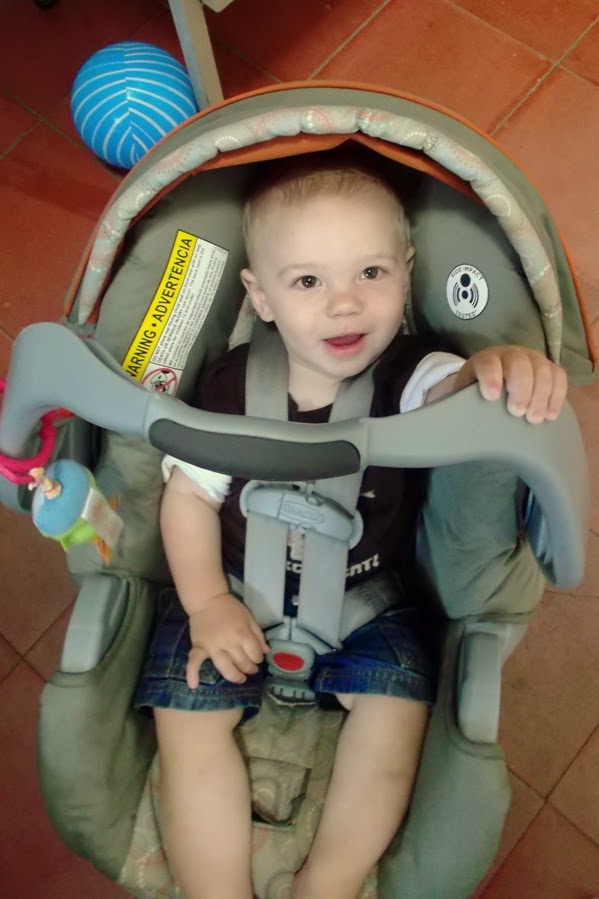 This week I've been trying to re-introduce Luke to his car seat. He hasn’t seen it for a very long time and isn’t too sure about it. Car seats are an anomaly here (where would one go on a motorcycle, tuk-tuk or chicken bus??). The few times we've traveled by car he has just enjoyed the journey from his carrier, strapped to Jason or I. Thankfully, our generous friends in Vermont gave us a car seat that he still fits into now so we don’t need to worry about finding a new one for him right when we hit the ground. I’ve tried to make his car seat seem fun and he now refers to it as “wheee!” and frequently requests to sit it in and be rocked.  However, I’m sure after more than 2 minutes riding in the car; he’ll be singing a different toon J
Posted by Carrie