Turning ONE in Guatemala

After his 3rd birthday party in one week, I think we have finally reached the end of parties for Luke, for now. We have been so so incredibly blessed by the outpouring of love from our friends as they have celebrated Luke (& us) completing our first year as a family.

Luke's first party was with Jason's 4th/5th grade class on his actual birthday. The students have been asking all year about having a party for Luke on his birthday. Turning one here is a big, big deal here.  When we arrived at school, some of Jason's students were waiting at the gate to unlock it for us and then ran to hide in the classroom so that they could yell "surprise" which of course scared Luke to tears. The students are so intrigued by him and shower him with love; especially (& perhaps surprisingly) the boys.  One student even brought a cake to help celebrate and the students made a piñata so that he could have a real Guatemalan birthday! 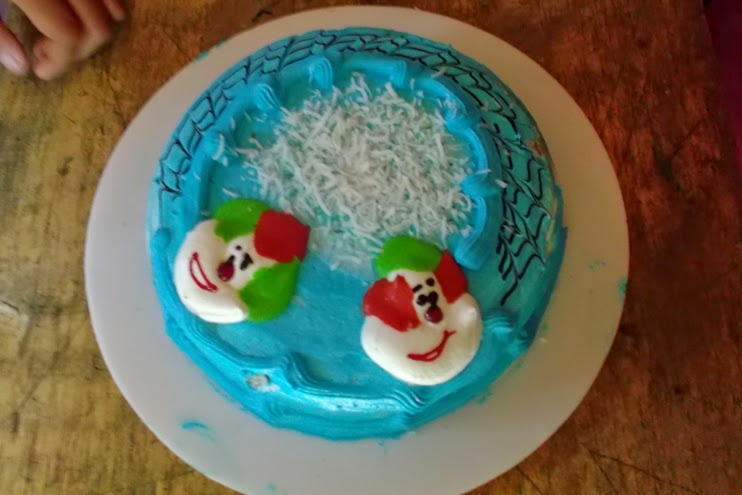 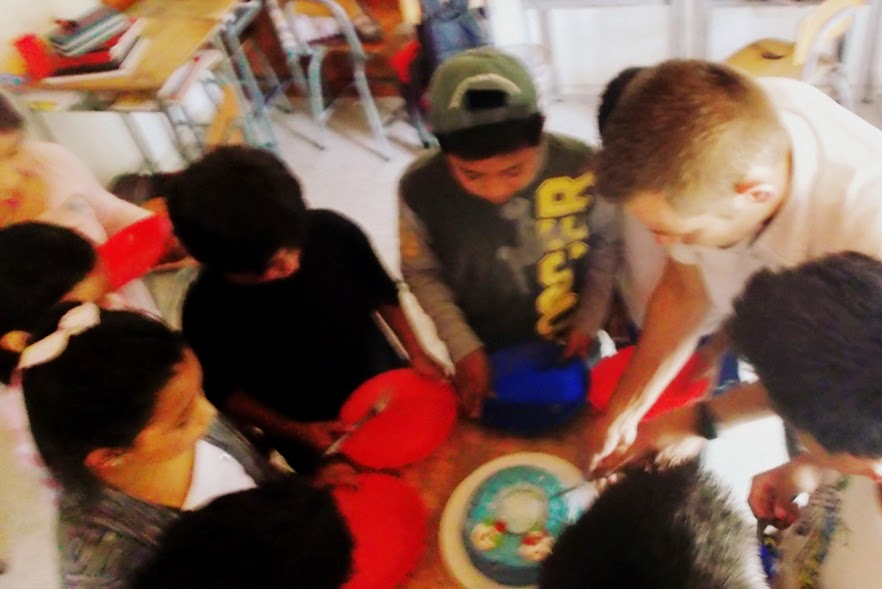 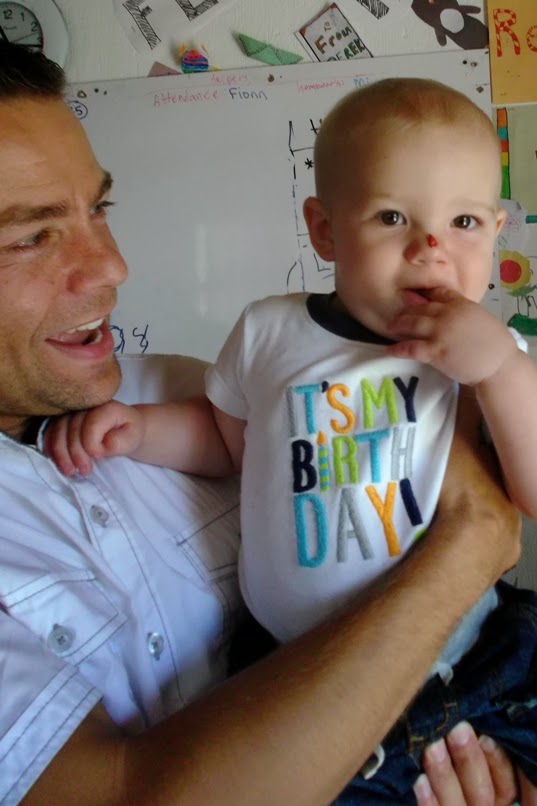 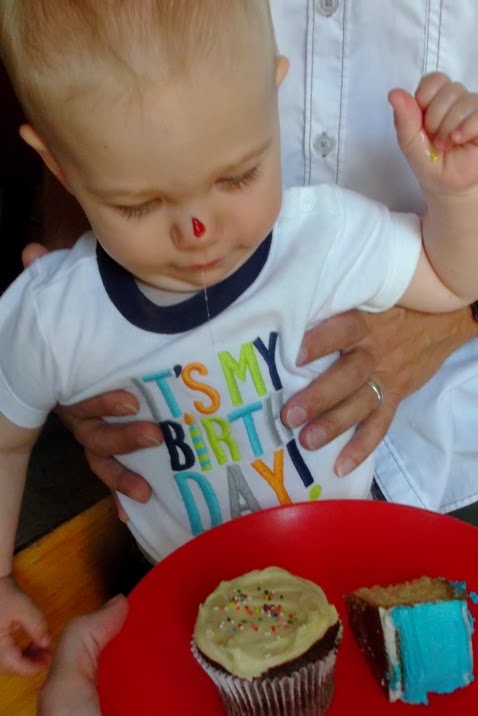 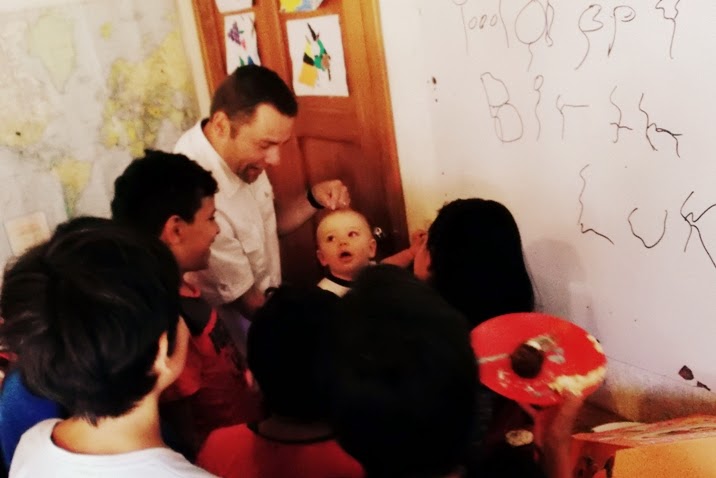 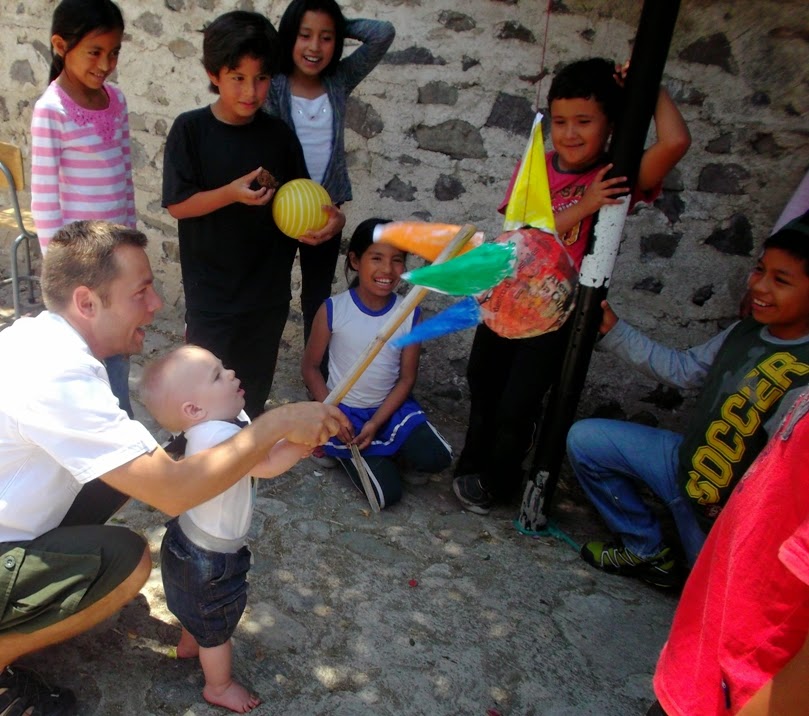 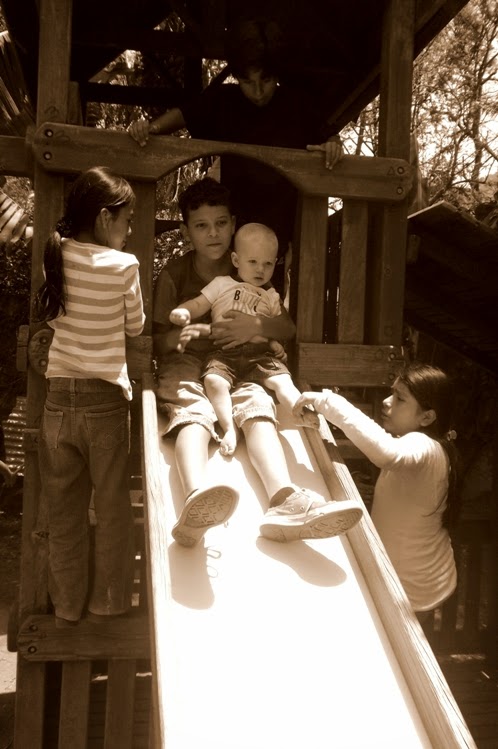 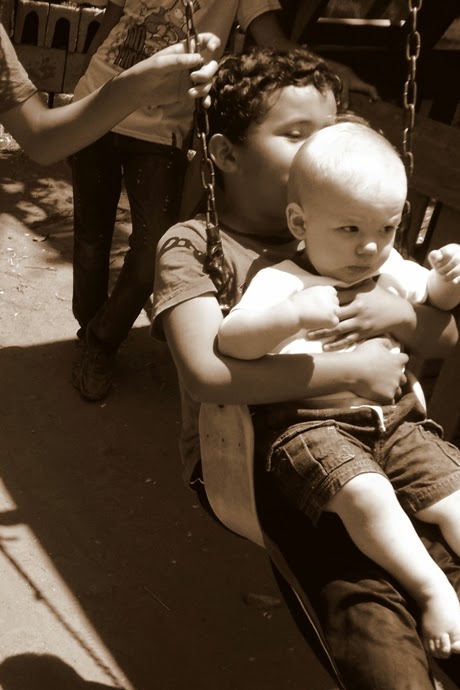 Later that same day, my Mom's group came by with their sweet kiddos and we had a second celebration. I had decided that having a Quetzal themed party would be fun since the Quetzal is Guatemala's national bird as well as the name of the currency. In real life, a Quetzal looks like this: 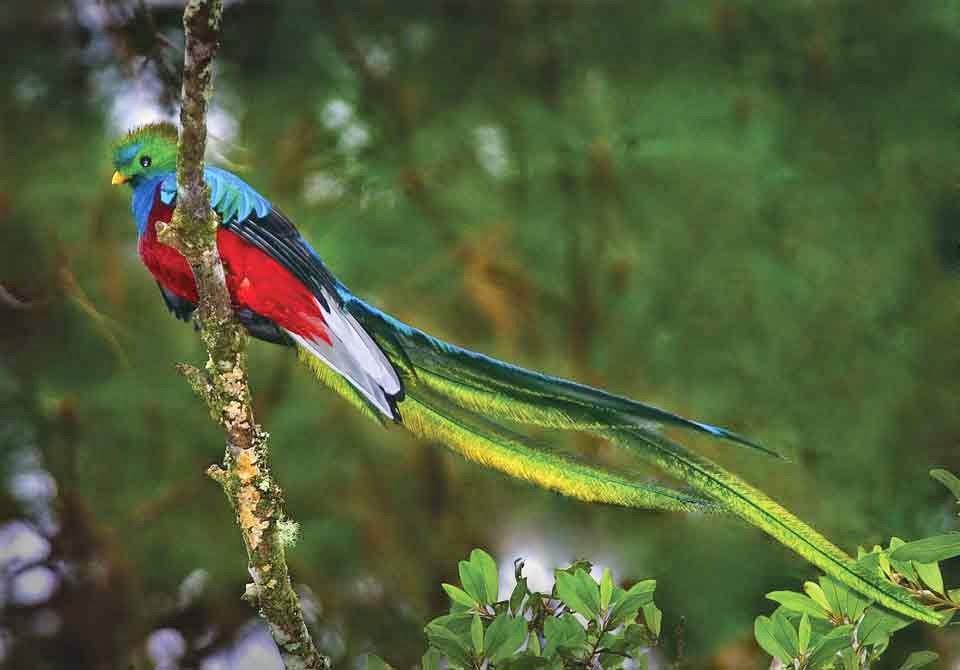 We had pin the tail on the Quetzal, a Quetzal egg hunt and build your own Quetzal. As always, Luke loved playing with his big-kid friends.

With my rendition of a Quetzal ... ha ha, not a great replica, but it was fun to try and worked well for pin-the-tail. 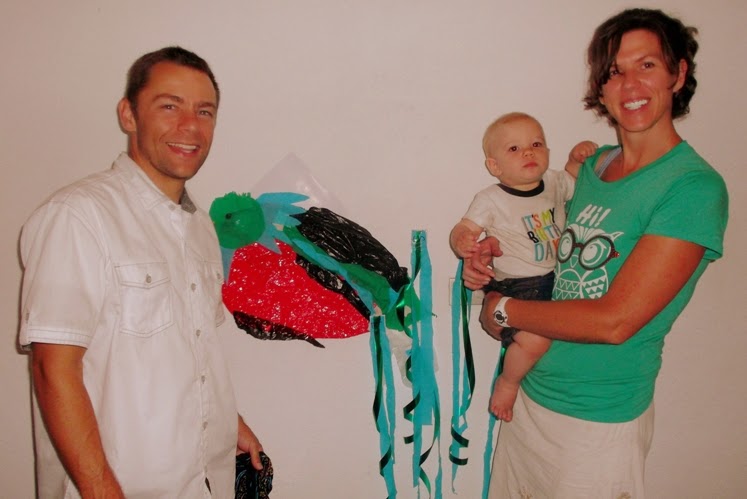 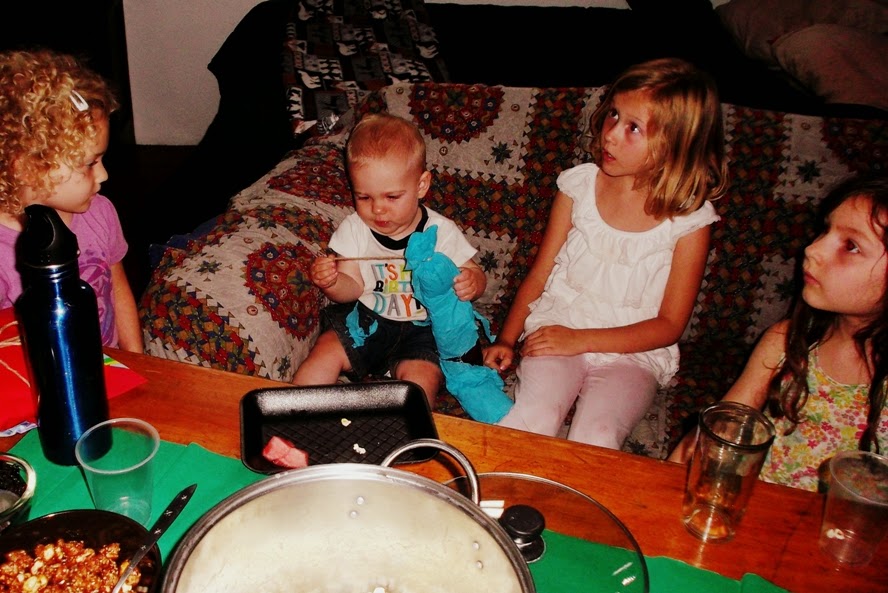 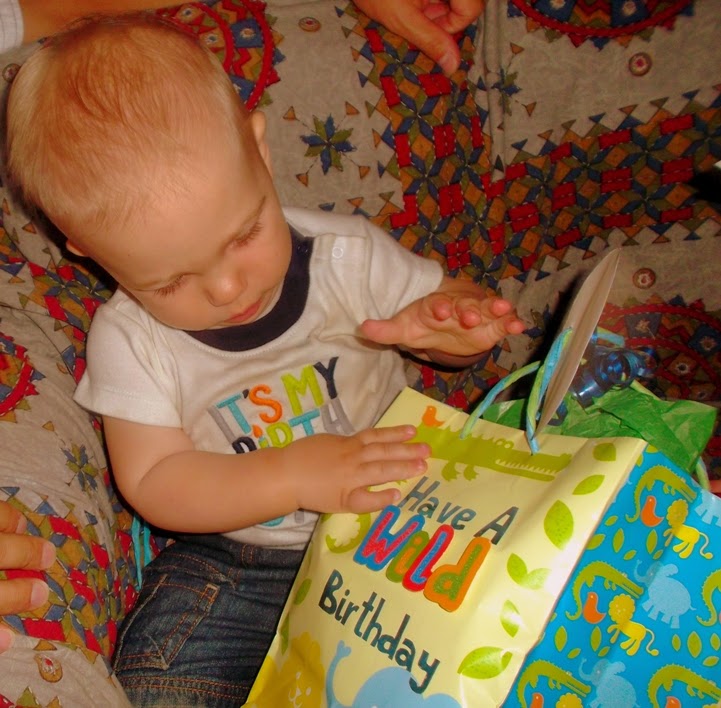 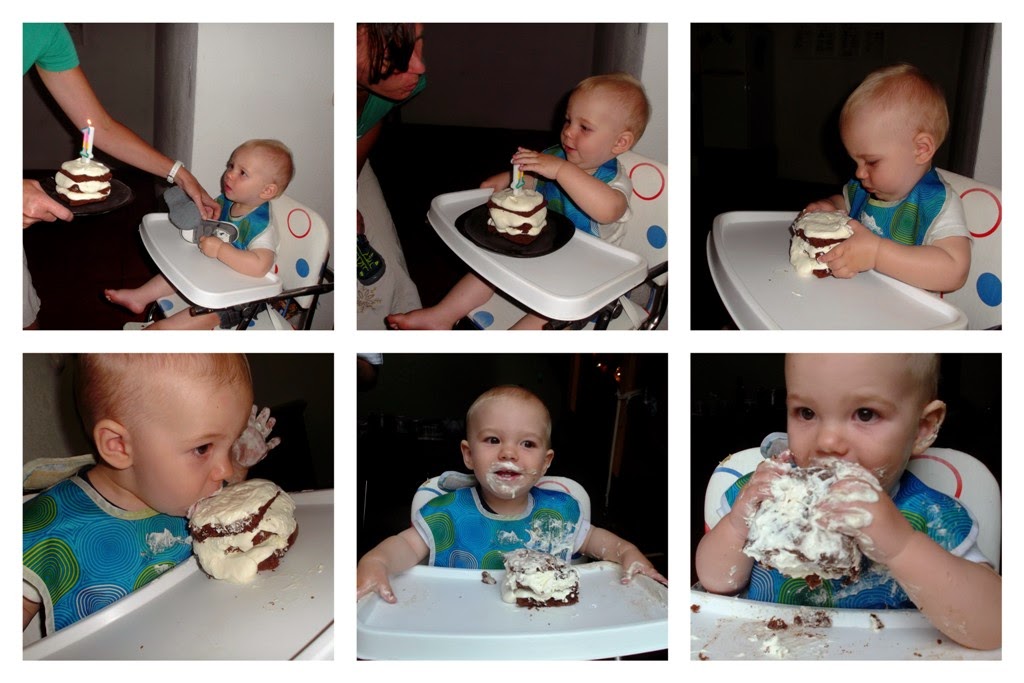 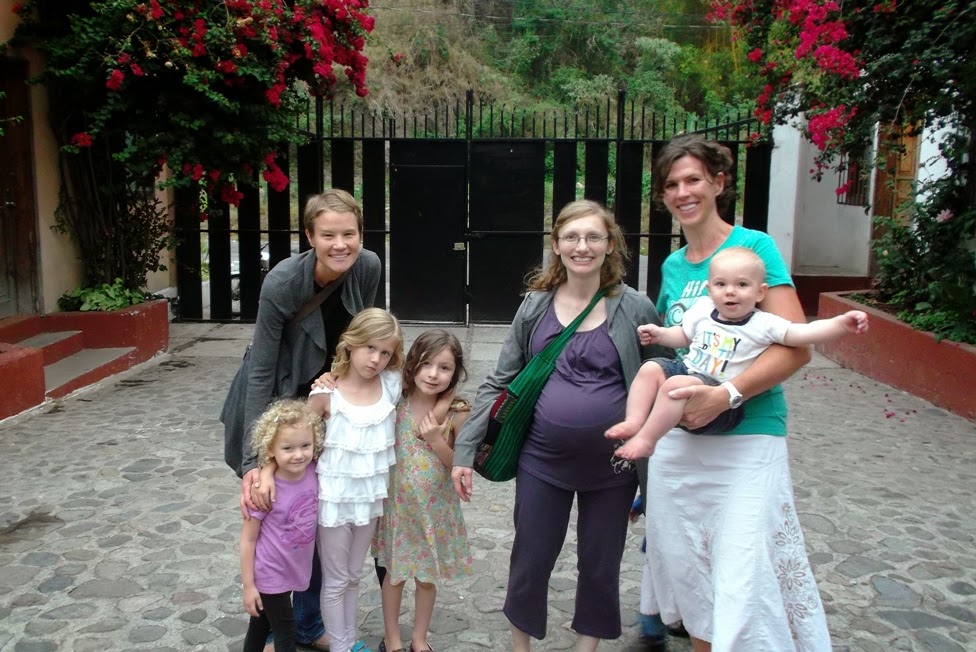 Monday afternoon was the grand finale! Two of Jason's sweet co-workers hosted a party for Luke at their house. Most of Jason's co-workers were there, plus some of our friends from our church group at Porch de Salomon. With all the stimulation, Luke wasn't at his best (he was even frightened of the piñata!), but it was a fun-filled afternoon with our Panajachel community. 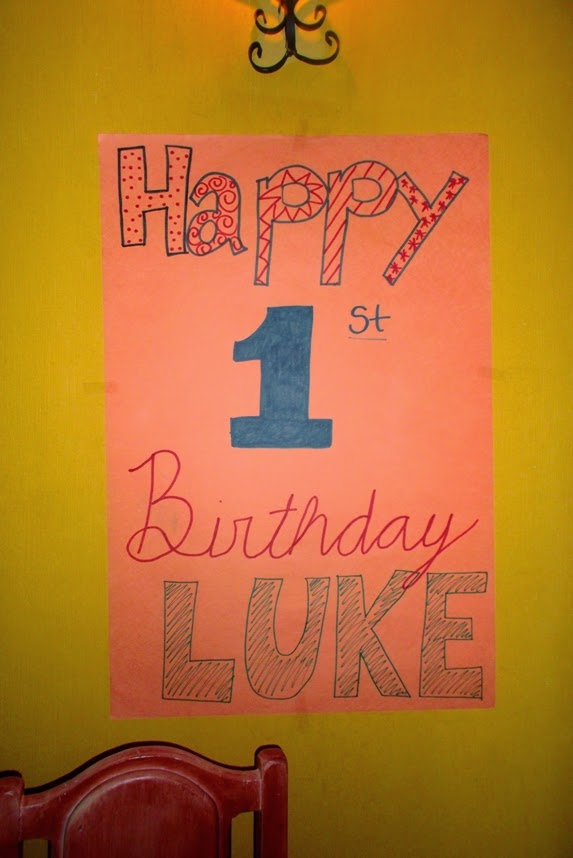 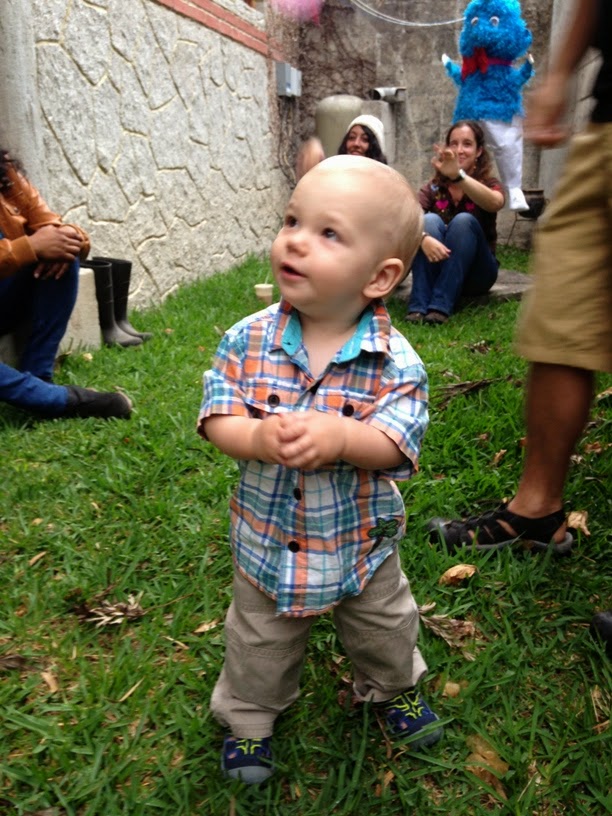 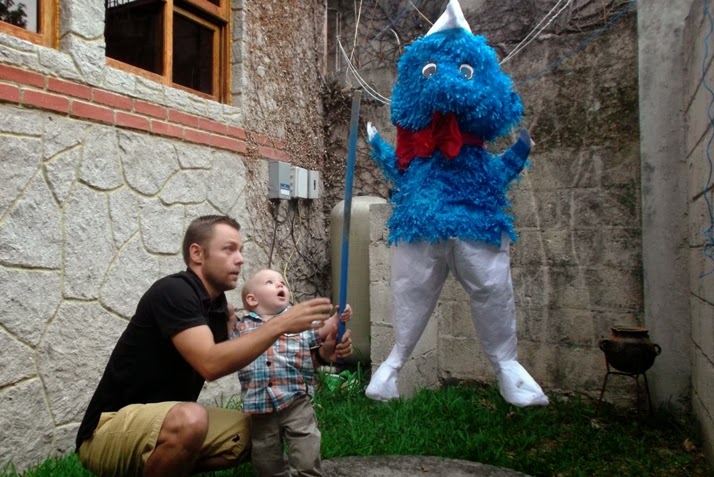 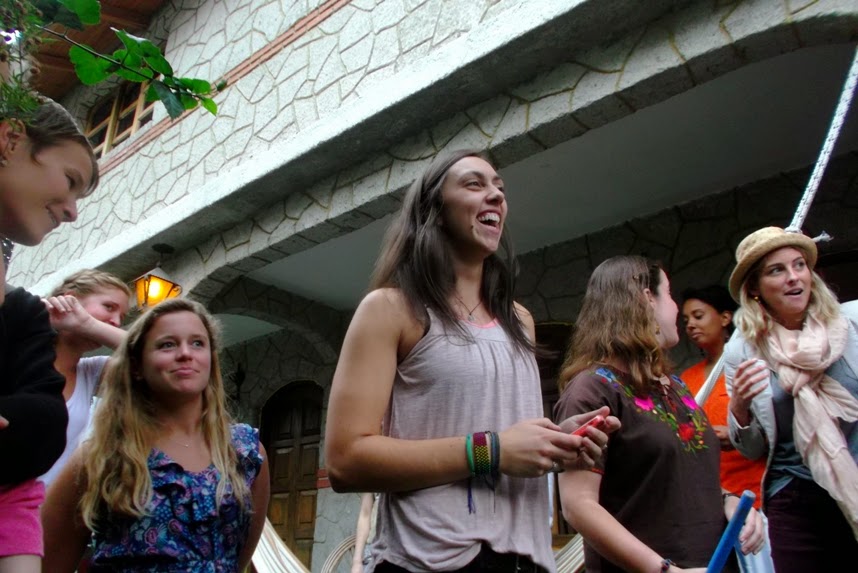 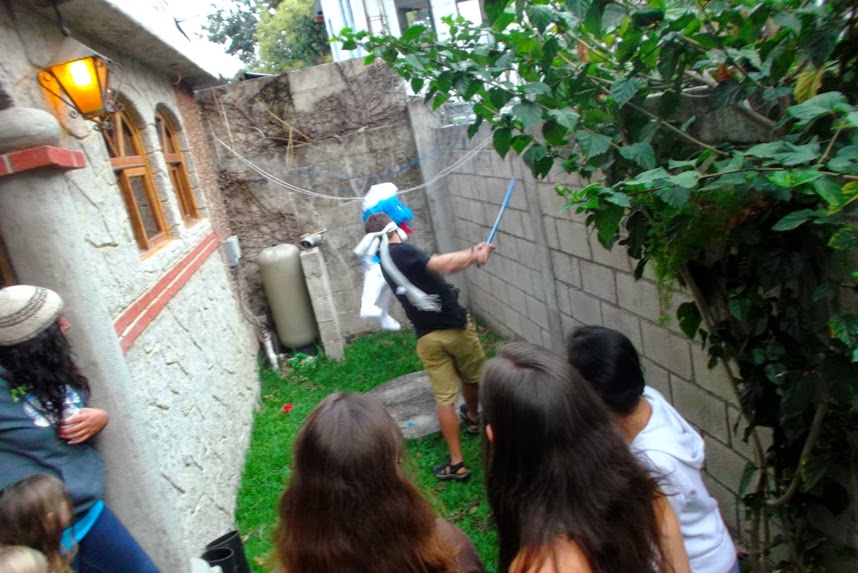 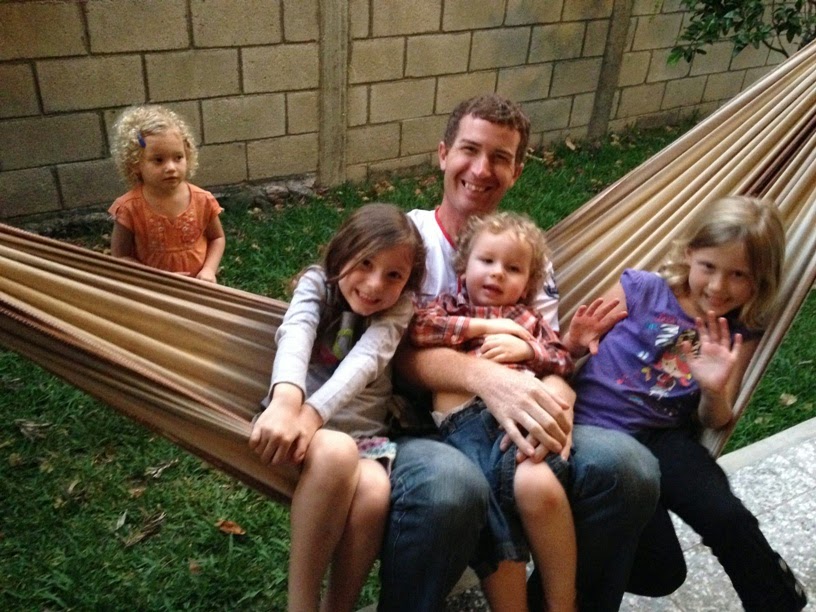 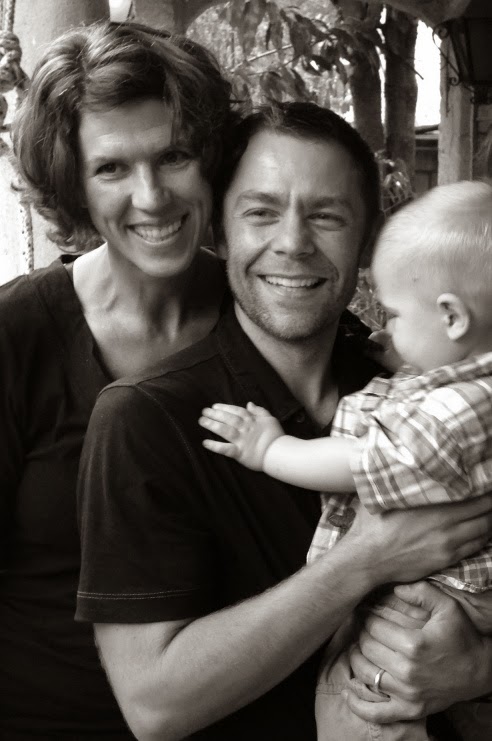 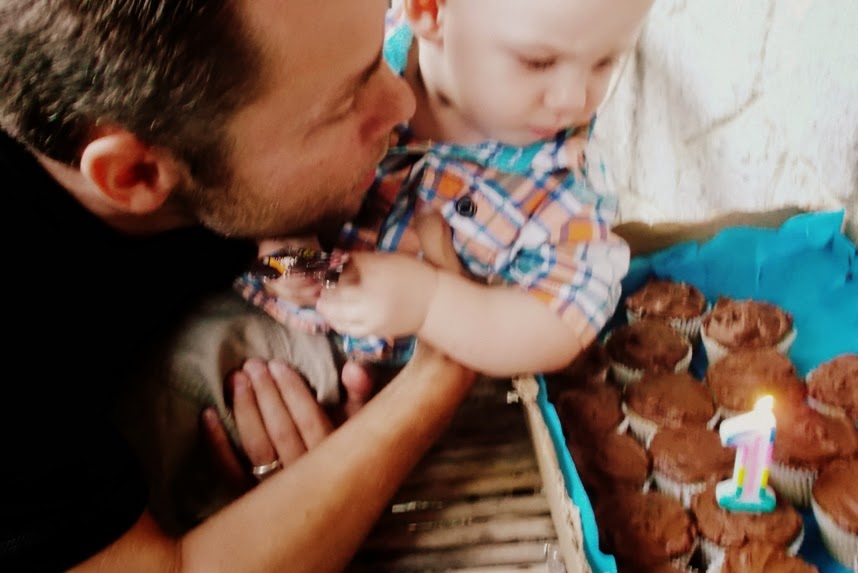 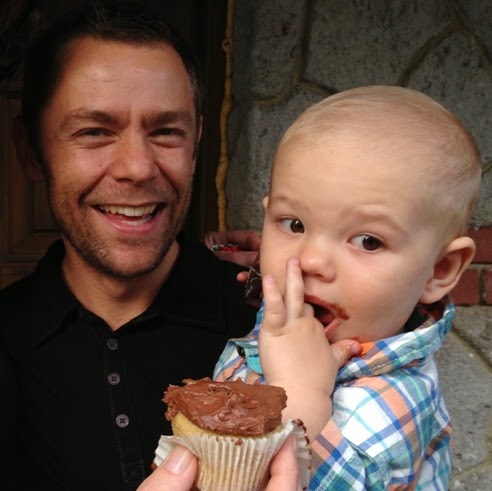