After the fervor of the the holiday season, I'll admit this month seemed to drag a bit ... it probably didn't help that we were all sick with various illnesses for about a week mid-month and then I didn't feel like I'd fully recovered for another full week. :-(


We did manage to have some fun in the midst of the chilly weather and sickness.

After our two weeks of frigid temperatures, we had a day early in the month that was above freezing and felt SO incredibly warm. We immediately went outside to play :) 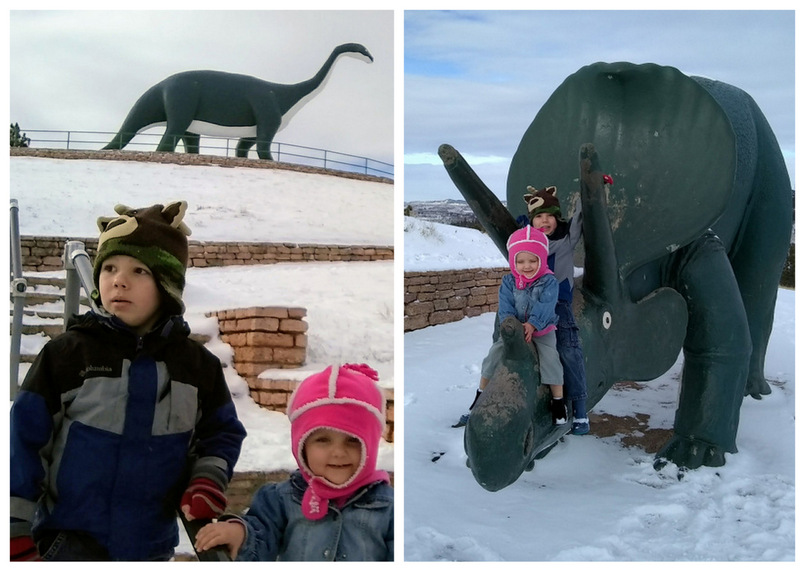 One of the most fun things this month was getting to host a pen pal friend for an evening who I haven't seen since we met in 2010. Shan is a missionary in Japan who worked with Jason's aunt & uncle when they lived there. We got to meet her when we visited them while living in China. Shan is an inspiration to me and after finding out that she also like to write letters, we began writing to each other.  And now, nearly eight years later she is on home assignment in South Dakota! It was a blessing to see her and hear first person about her life as a missionary (and I'll admit .... it's always nice to be around another tall woman!). 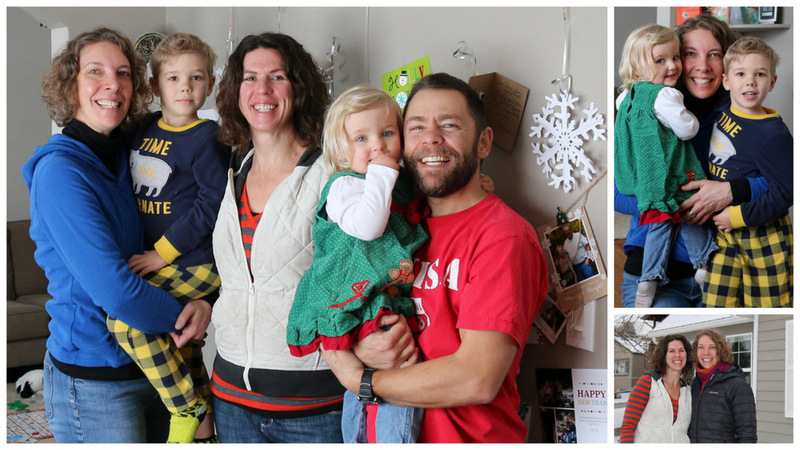 We attended the Black Hills Stock Show & Rodeo last weekend. It's the second largest annual event in the state (second only to the Sturgis Motorcycle Rally) and it was a total ZOO. Might have been more fun without having to keep track of our two kiddos, but they had a good time. 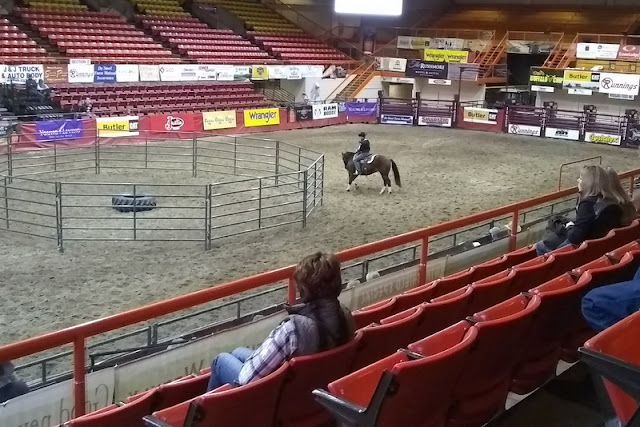 A new friend introduced us to the FREE kids art room at the Dahl Art Center - complete with a dress-up section, thousands of legos and all kinds of art supplies for the kids to use. It was awesome! 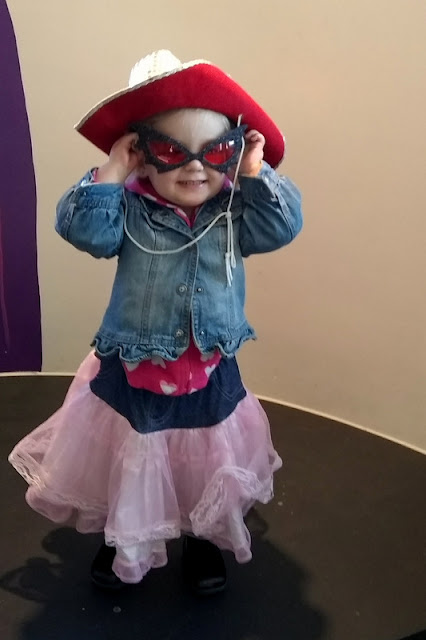 We were also treated to gorgeous sunrises on a nearly daily basis. Love that! 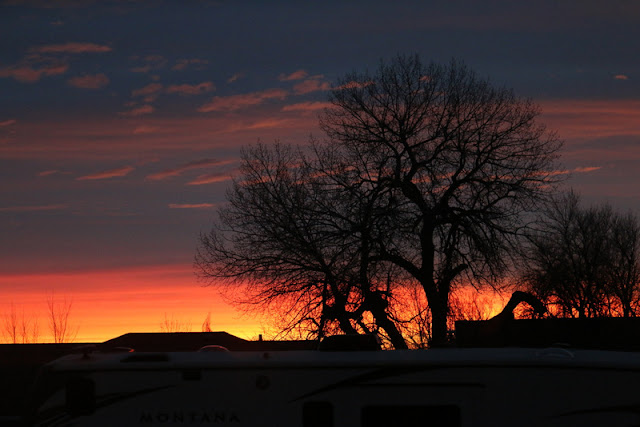 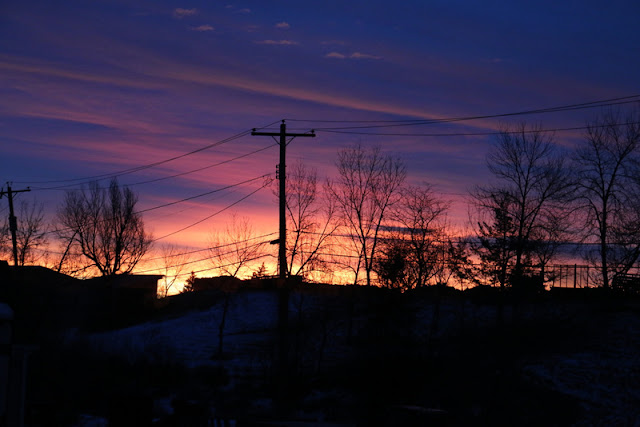