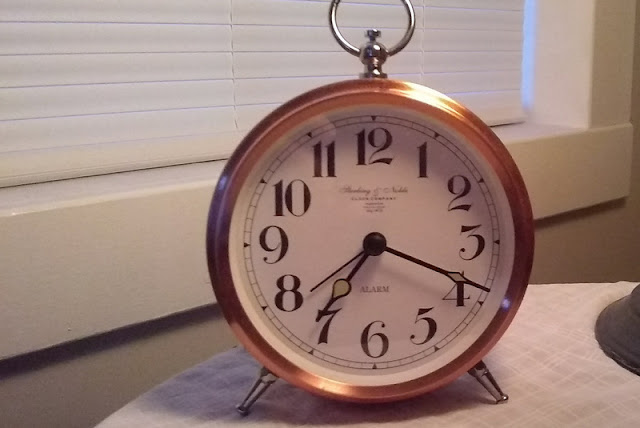 I doubt that I'm the only one who becomes obsessed with sleep after having it taken away on a repeated basis. Ever since Luke was born I have been obsessed. Even though he started sleeping through the night at a decent age, his morning wake up has generally been very early. He is an early riser no matter when we put him to bed; and often if he's put to bed late, he wakes up even earlier than usual.

All summer, he was sleeping until 6 on most days, but Mabel was getting up for the day with the sun. This meant that somewhere between 4:45 - 5:30 I would make a mad dash for their room to snatch her before she woke Luke up. It made for some mornings that felt very long.

After moving here, both kids seemed to get into a good routine of both sleeping past six ... until early November. Then they both started waking up 3+ times a night to go to the bathroom which meant I needed to be up also since Mabel still needs help getting on/off the toilet.

After weeks of that routine, I finally realized that Luke was waking Mabel up since she's a light sleeper and had the idea of having Luke sleep elsewhere. A little tricky in a 2-bedroom house, but we've been doing it for several months now and Mabel has been sleeping in until SEVEN (and even after) on many days. It's been a-mazing! Twice it's even happened on a weekend which was really lovely.

All that to say ... we're attempting to get them back in the same room again for the night. I don't know if I'm ready for it :) 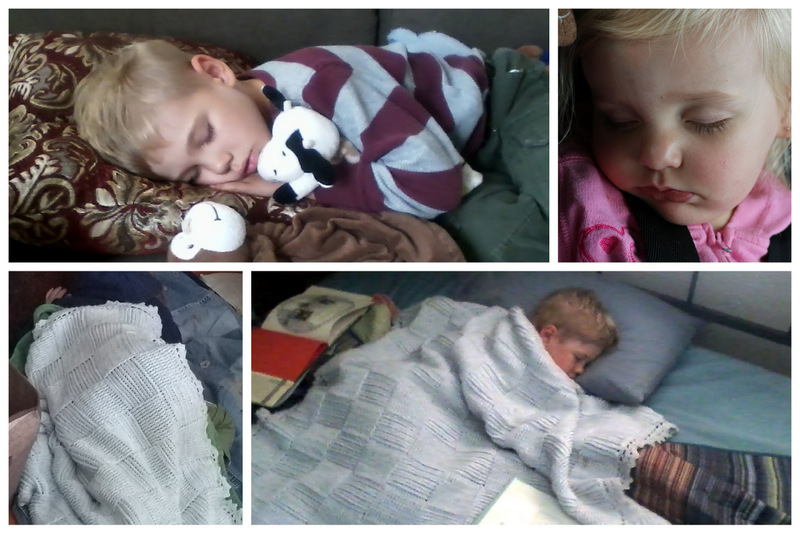 Our month closed out with a larger snow storm and then some above zero degree days to play in the snow without literally freezing ourselves. A pleasant change. 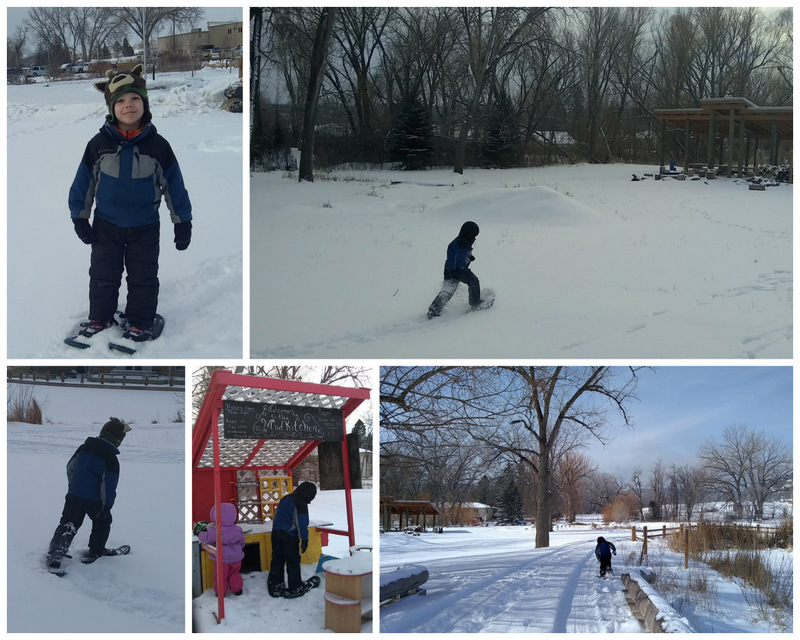 Got plenty of tubing in on the hill across the street -- 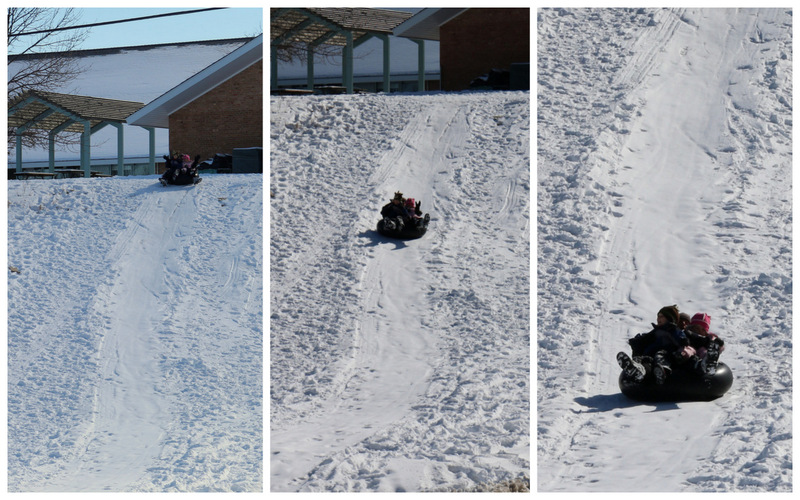 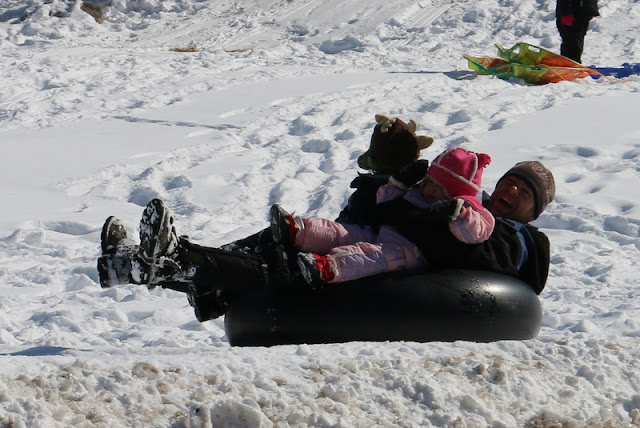 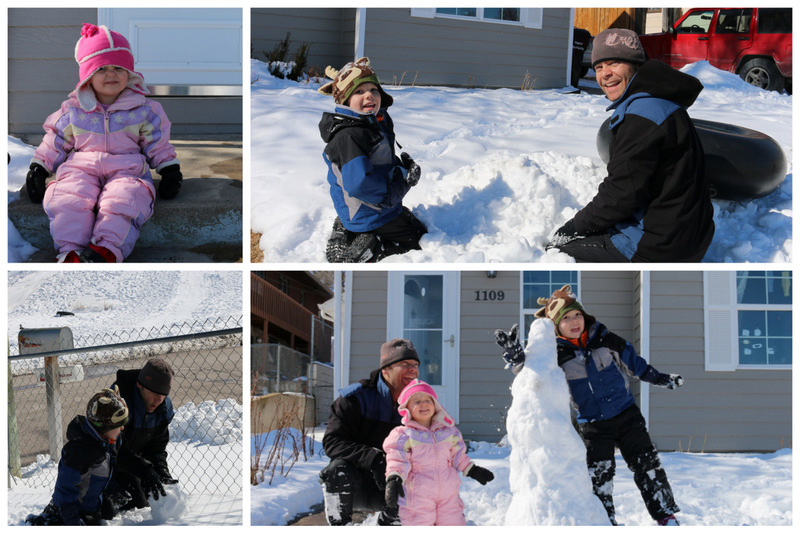 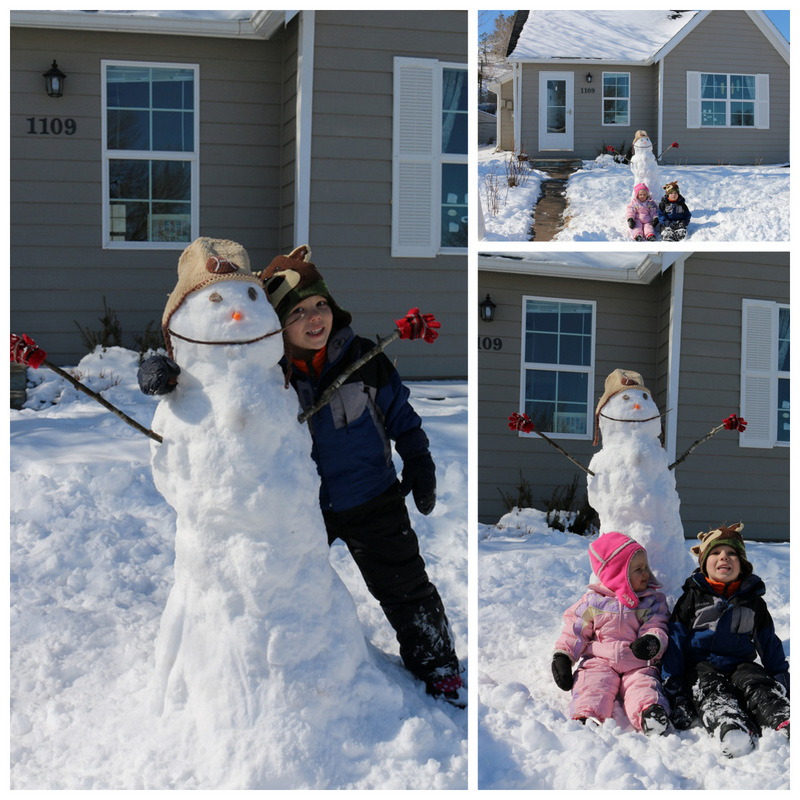 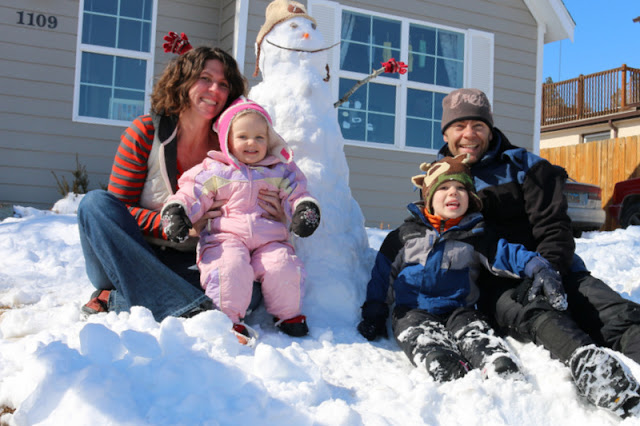