We live about 30 minutes from Sturgis. This past week was "rally week." For the past several weeks it's been impossible to not hear the rumble of bike motors at all hours of the day (even from inside our house!) as bikers from all over the continent came into the area to attend the rally and enjoy riding the beautiful roads through the Black Hills. According to the official website, over 500,000 riders came into the area for this the 78th rally -- which has come a long, long ways since the Jackpine Gypsies formed in the 1930's.

I had originally thought it would be fun to take the kids and go check the rally out. After having several people mention some of criminal activities that would be going on, the "clothing optional" aspect, the intense crowds and difficulty finding parking, I realized that maybe it wasn't the best idea.

But .... of course there was that internal voice saying, "you're here, only 30 minutes away from this thing that is a big, big deal to a lot of people. Why not check it out and be able to say 'ya, we did that.'"

So, Thursday after Jason got off work, we did it. We stayed about an hour which was plenty long with the kids in tow. Without children it would be an amazing place to sit and people-watch. We found easy parking a few blocks away, the "crowds" were nothing compared to life in China. We didn't observe any obvious criminal activity and the kids didn't take notice of the gals wearing nothing but paint and undies :) We got a quick taste of the rally, saw tons of interesting people and A LOT of really beautiful bikes. Definitely glad we went. 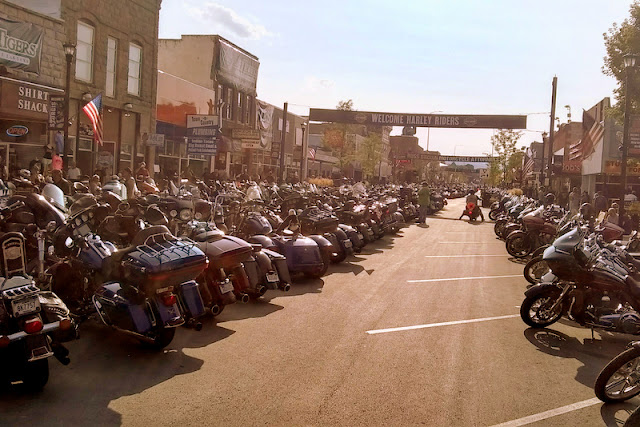 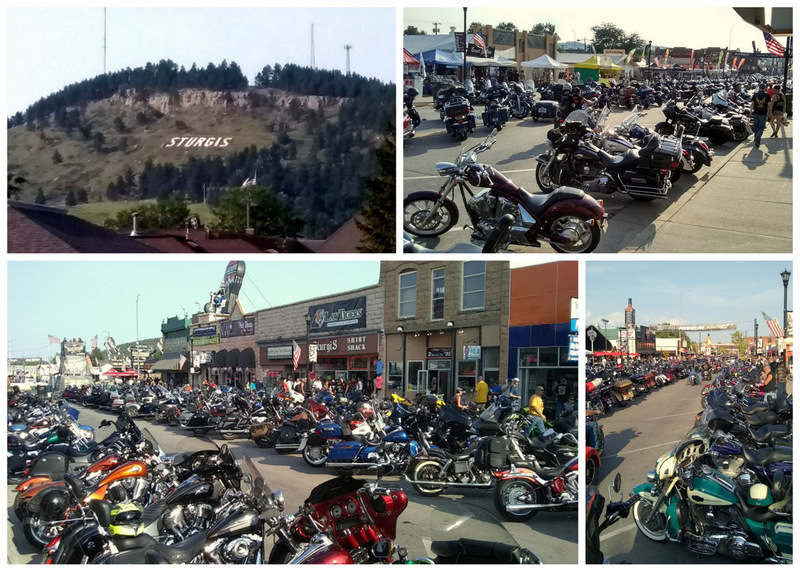 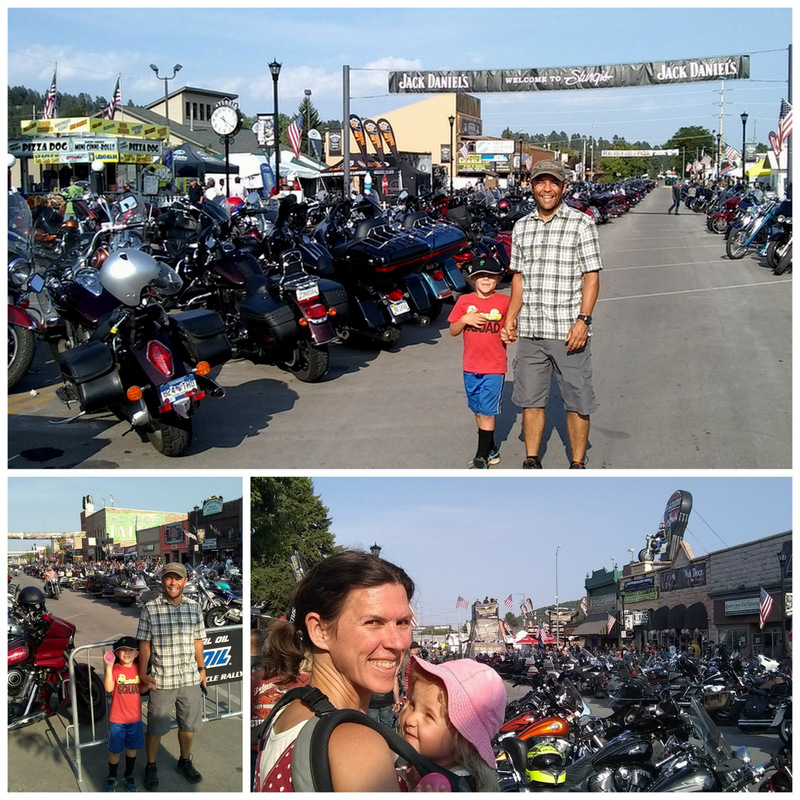 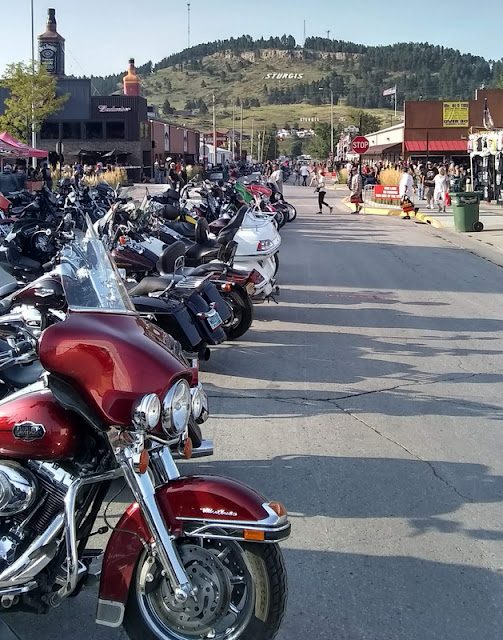