I've slowly been coming to the sad realization that pretty much the only thing that grows really well on this side of the state is cattle ... and buffalo/bison. Learning to cook the area's "second meat" has intimidated me a little.

A friend gave me some buffalo steaks awhile back and although it's supposed to be "just like beef," I'd not felt confident cooking it. This week with no other meat on hand, I gave it a whirl.

I'd planned to marinate it for a stir fry, then realized I had no soy sauce and basically no vegetables. Can you make stir fry without soy sauce or veggies??? I did. I poured a bit of the following together and called the marinade good: balsamic vinegar, rice vinegar, sesame oil, molasses, sambal chili paste, oyster sauce, worcestershire sauce, lime juice and garlic.

The zucchini I'd hoped to use had gone bad and I resorted to some onion slices and frozen spinach. At the last moment I remembered I had fresh ginger which I would have liked to add sooner, but added it at the end and surprise the whole thing tasted really, really good. {Thank you Amber for the meat!!} 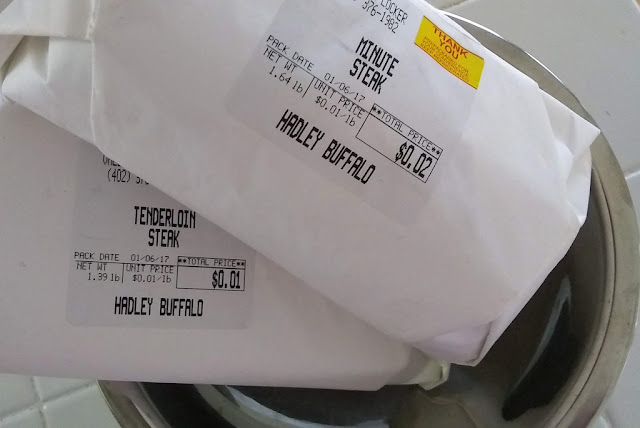 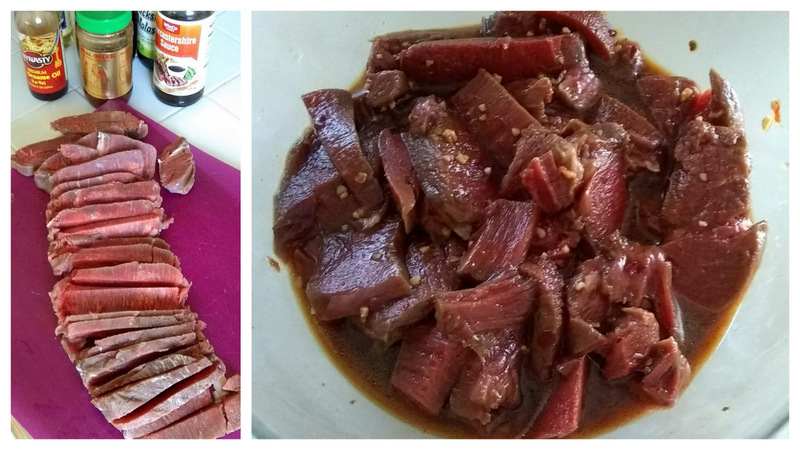 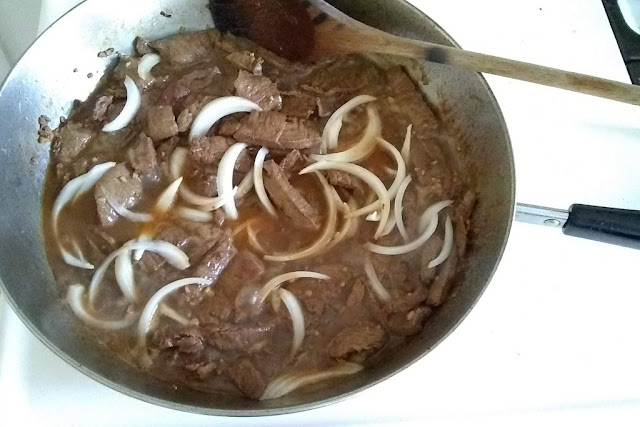 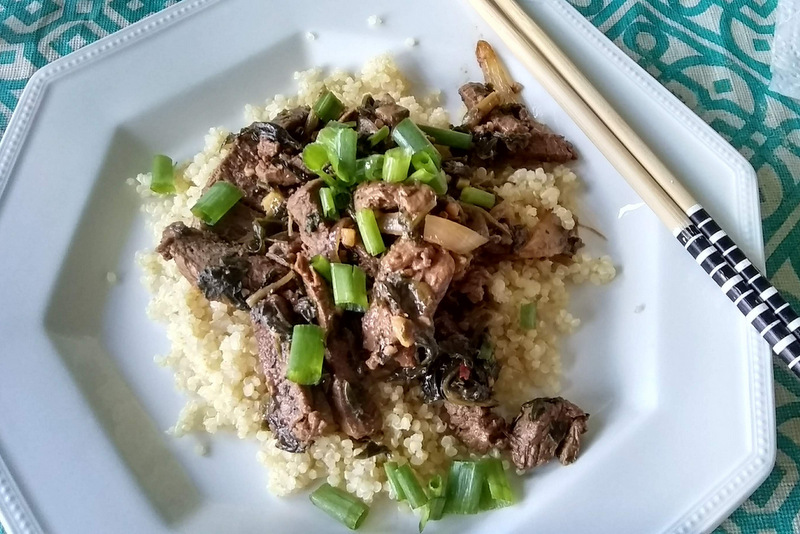