November came and went so quickly! I can hardly believe we're already nearly to Christmas day!

So many of my days slide by made up of the boring, daily grind stuff (for which I am thankful to have such a luxury!); however, when I look back at photos there are also lots of fun, sweet moments too. Thankful to have photos to remind me of those moments.

We have also been incredibly grateful for God's provision to us during these weeks after Jason's Guatemala trip where we've been on a leaner budget. We have been absolutely overwhelmed. We received generous financial gifts both from our church and another family, a friend purchased groceries for us, another friend gave us a coupon for two free Hello Fresh meals, a co-worker gave Jason a large box of beautiful oranges and an acquaintance just gave me money last week stating she'd been praying and felt like she was supposed to help us. That has never happened to me before and literally brought me to tears. Jason even received an unexpected bonus at work which allowed us to pay for some much needed repairs on both our vehicles. I haven't really known how to respond to all of this except to feel completely thankful, thankful, thankful. We have been able to pay our bills, have food to eat and even have a little to use toward some small Christmas gifts. So overwhelmingly thankful! 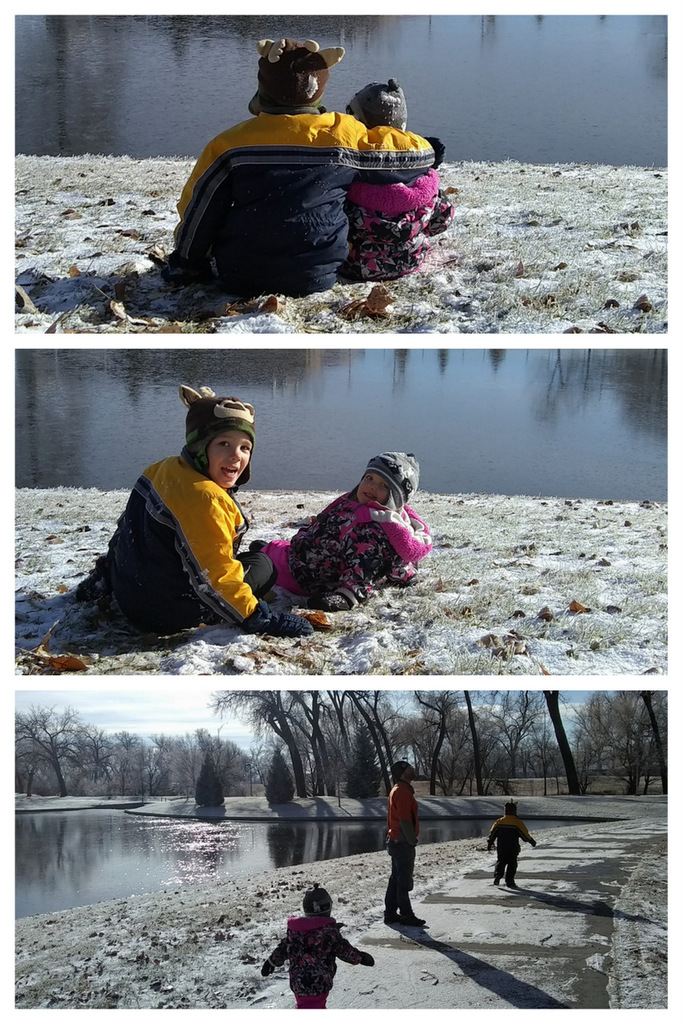 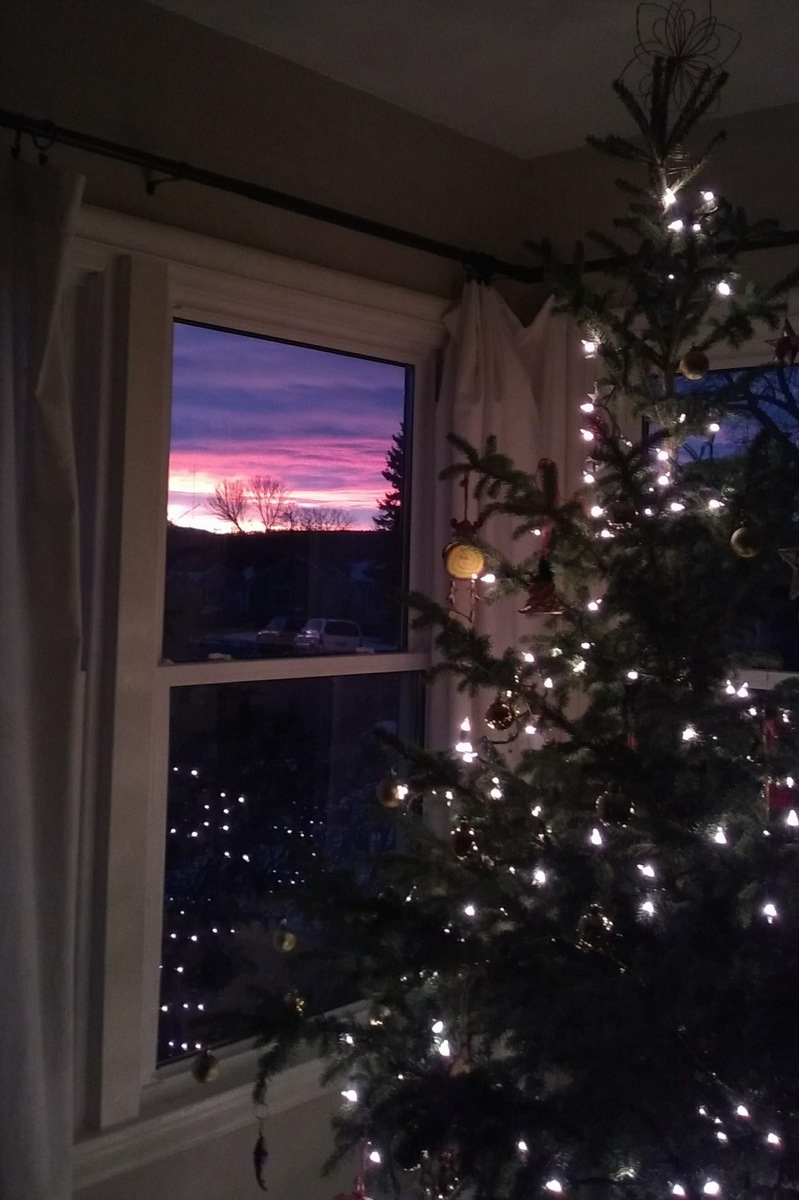