Jason and I took a quick trip up to Boston this weekend. I found some awesome fares via megabus.com and we had a great time - literally only 24 hours in the city!

Our first photo, at the site where our ancestors dumped enormous quanitities of tea into the harbor in rebellion against the British. 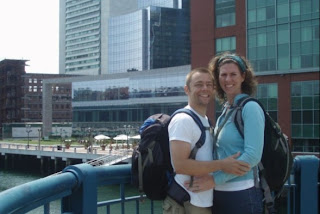 The beautiful park below is "Boston Commons" 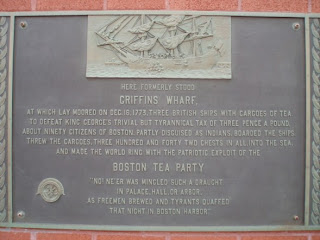 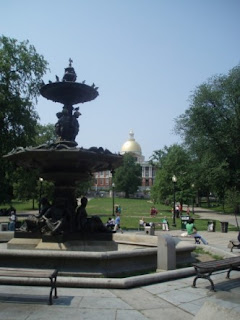 Being tourists, we of course stopped at the bar that the TV show "Cheers" was based on. 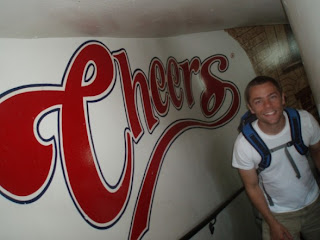 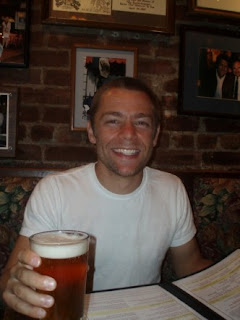 Even the State Building was showing their Celtic pride! 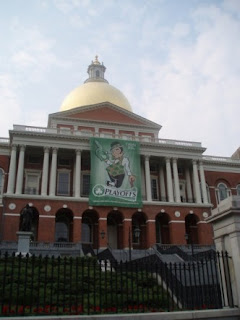 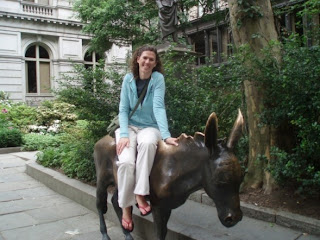 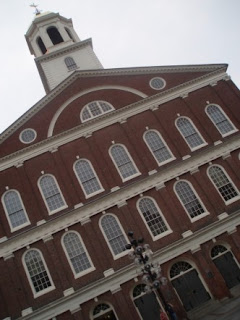 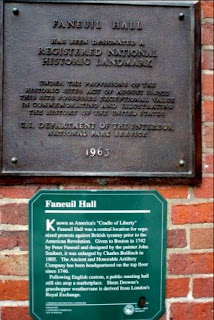 Boston's North End was clearly the Italian section of town - we loved it! 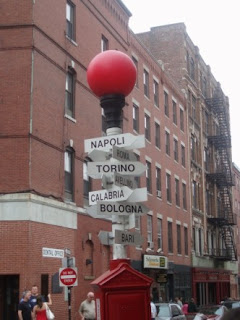 My FAVORITE part of the "freedom trail" ... a stop at Lulu's Bakery for a boston cream cupcake and some lemon cheesecake - YUM! 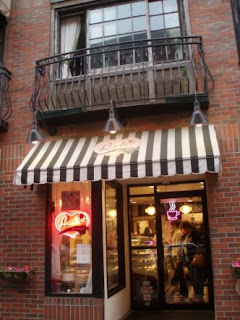 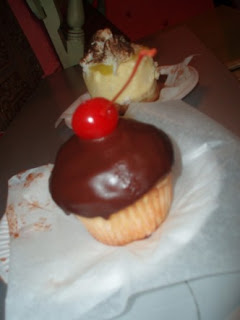 Paul Revere Mall ... in bronze on his horse ... depicted here going away from the church where he hung his laterns ... Hmmmm. 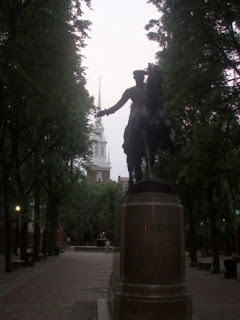 Church where Paul Revere hung his lanterns to save the day! 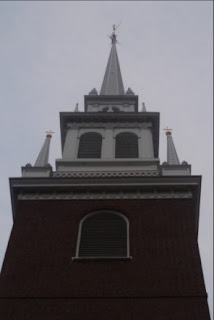 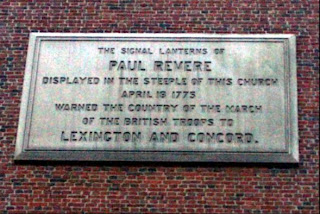 View of the Charles River 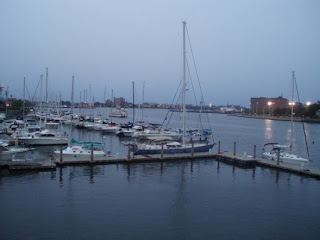 Bunker Hill ... and something almost as historically significant ... The Celtics "Garden." 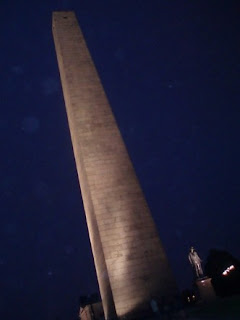 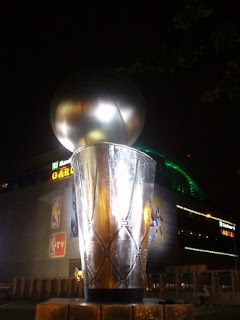 What Jason would look like going to Harvard (pretty cute, I think!). 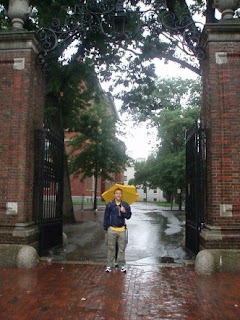 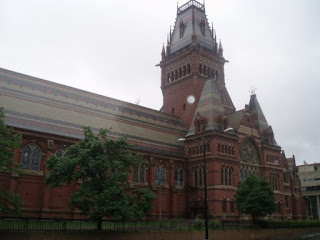 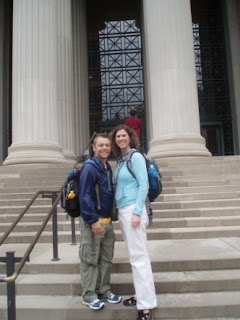 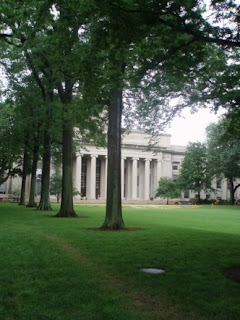 Ahhh...Fenway Park! There wasn't a home game this weekend, but we still had to check out this place! 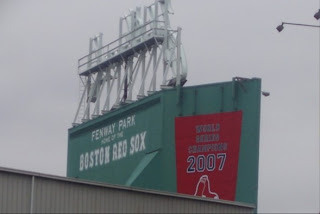 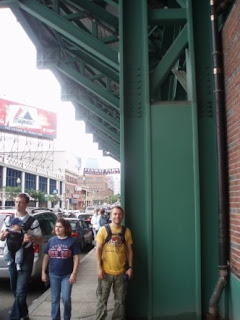 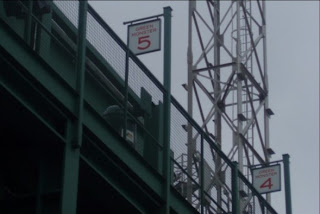 I'll leave you with this great view of Fenway Park! 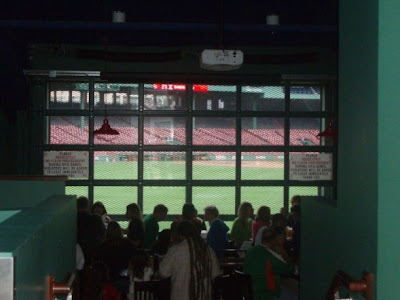 You guys are too cute! What a fun 24 hours! Makes me want to hop on a plane and go!!