Jason's trip to the rooftop of Central America

Every good adventure begins with a ride on a chicken bus, right? 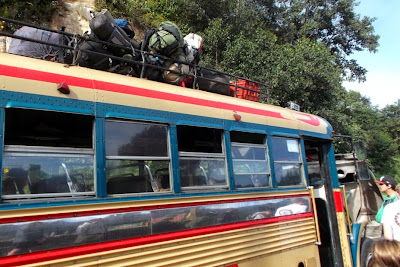 Or rather in Jason's case, a chicken bus breaking down ... 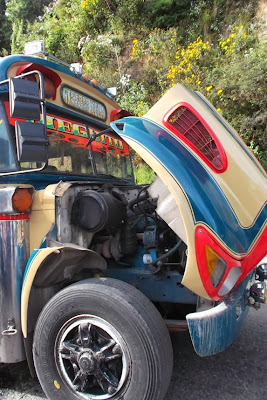 They did eventually get to the trail head of Tajumulco 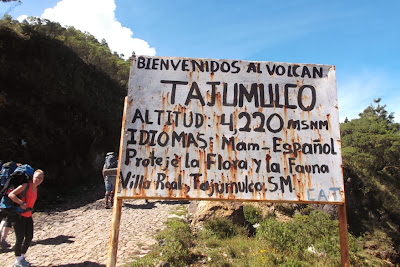 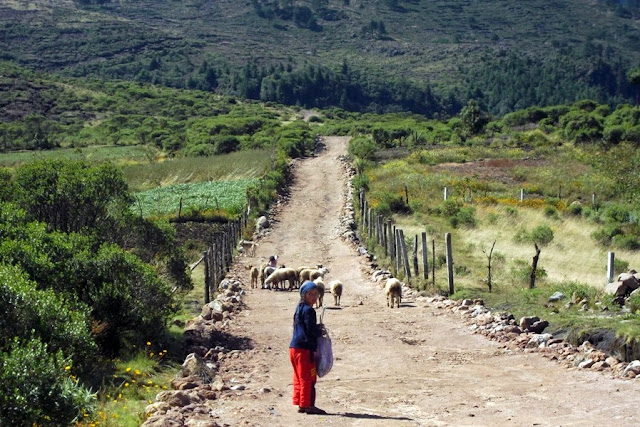 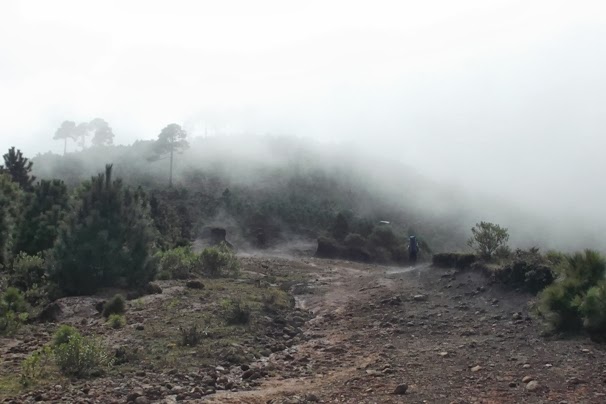 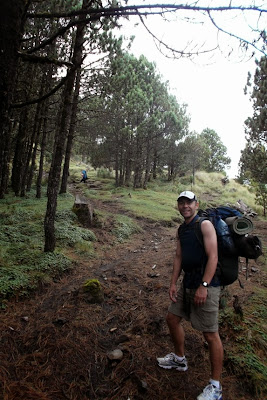 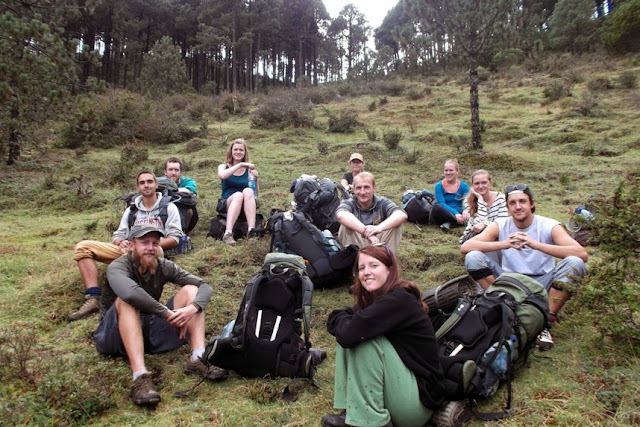 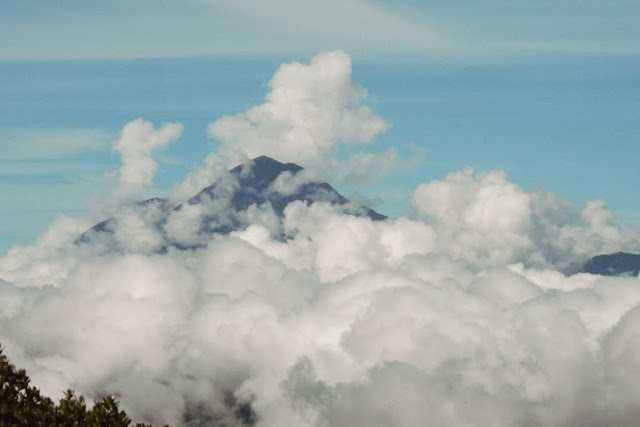 The toilets at base camp - they have a nice view at least! 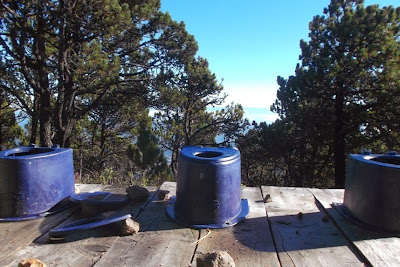 It had rained on their way up and most of their gear and clothing was wet when they got to base camp -- not good when you're at 13,000 feet.  Brrr!  Jason's feet were so cold that he put his dry gloves on them to try to warm them up! 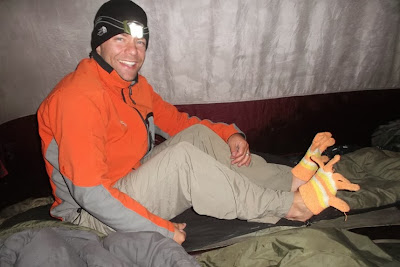 VERY early the next morning - with the moon still out!  Cold and clear; ready for an amazing sunrise! 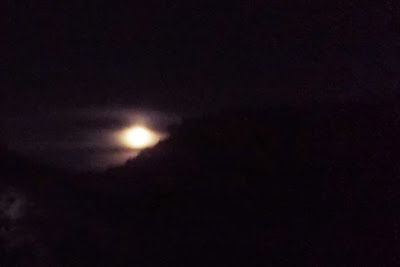 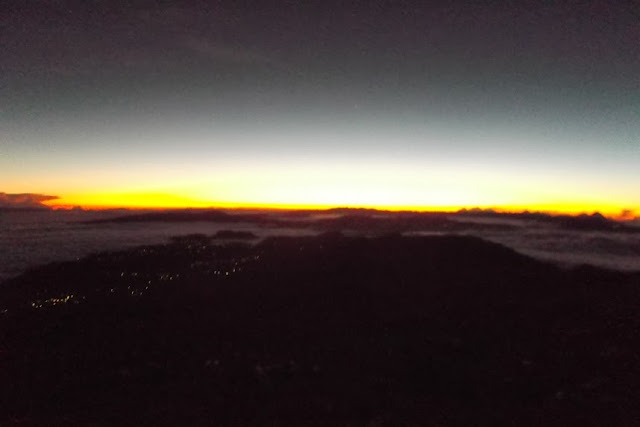 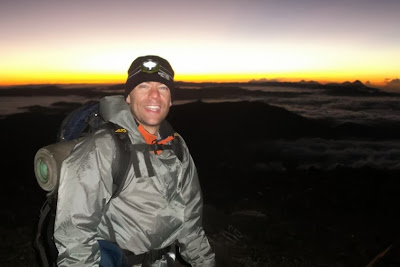 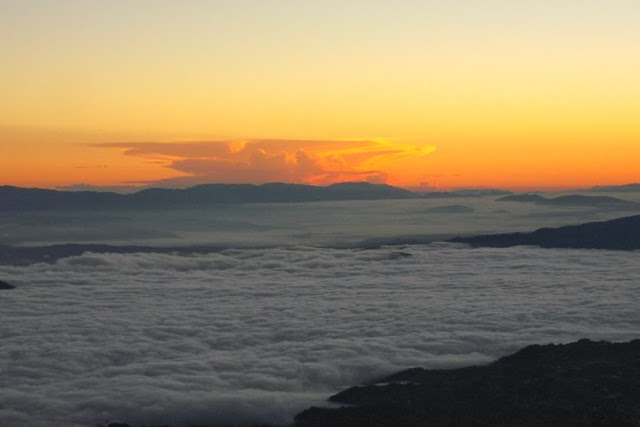 The volcanoes in the center of the photo are the ones here at our lake.  Pretty cool! 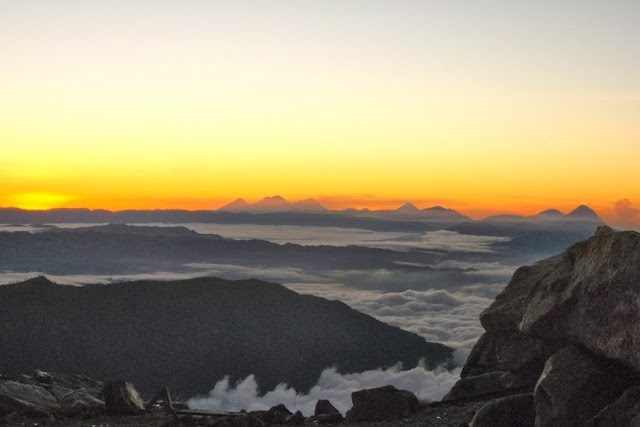 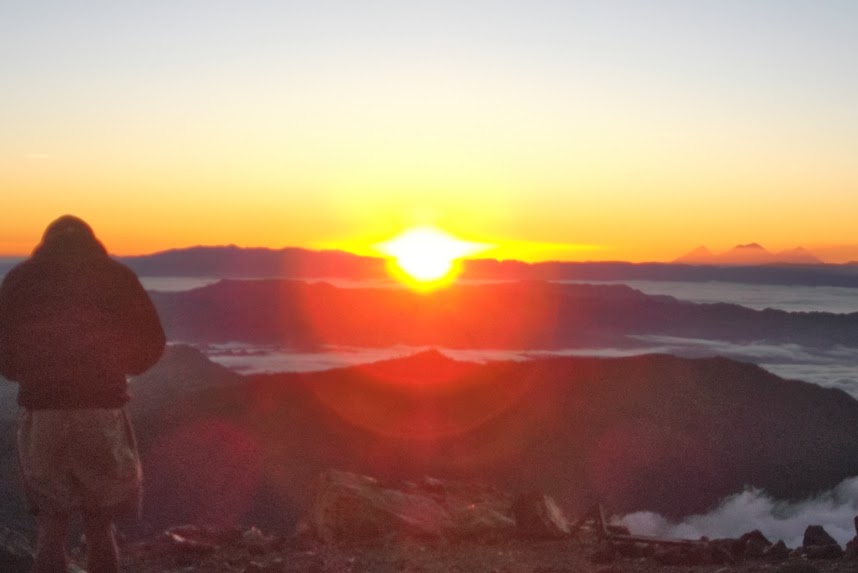 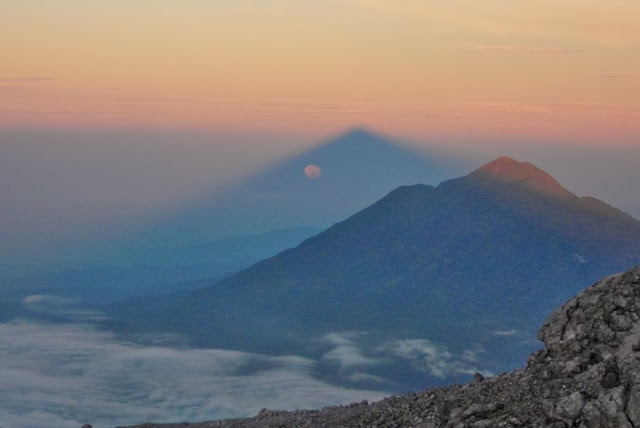 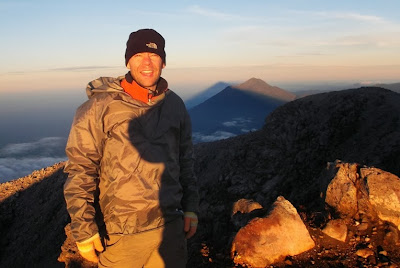 Small volcano erupting in the distance 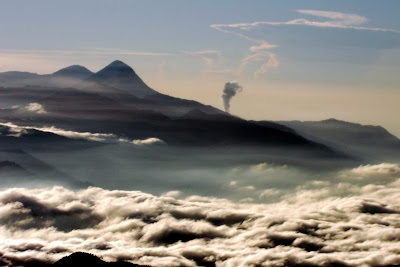 Heading back down the mountain 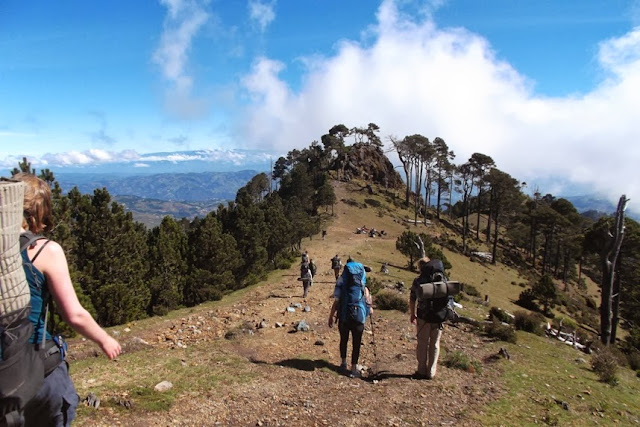 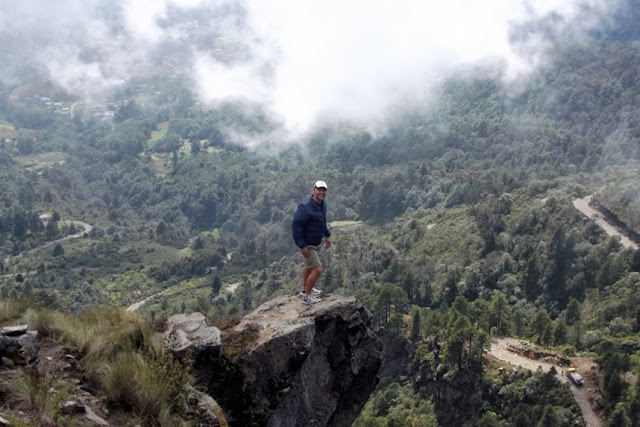 Some children along the road --looks like it's time for their puppies to have a bath. 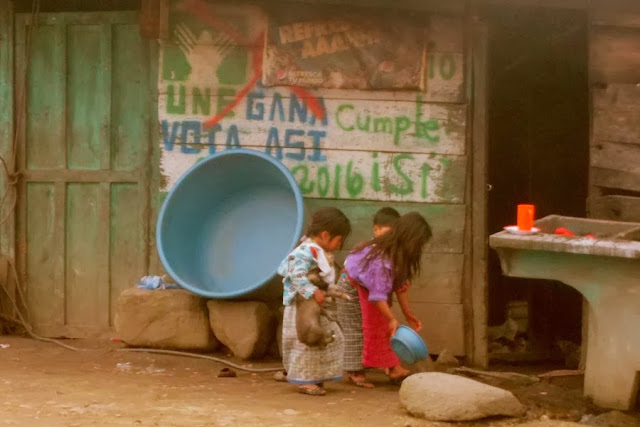 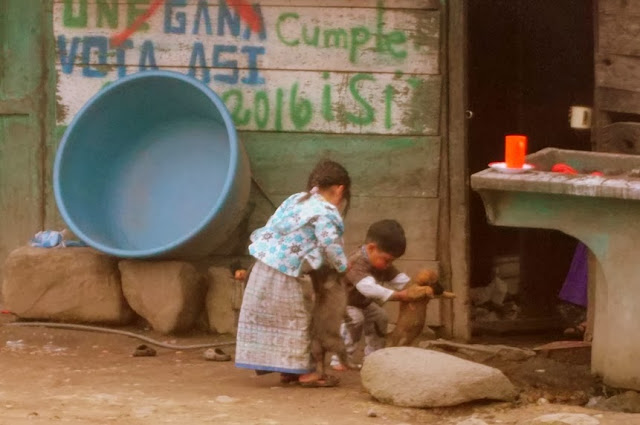 Sunset back in Xela 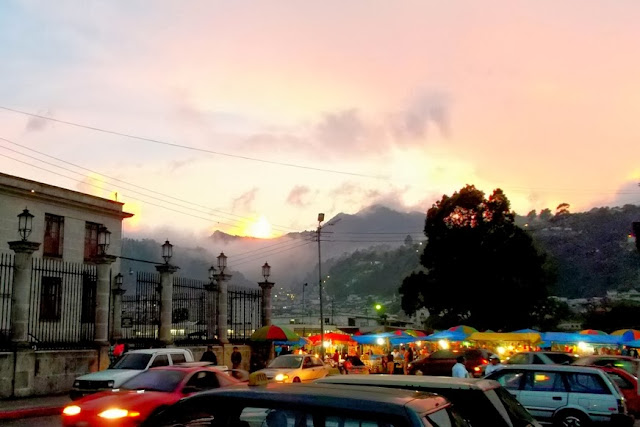